Noida school food poisoning case: Is Sodexo behind the havoc of Step by Step School? 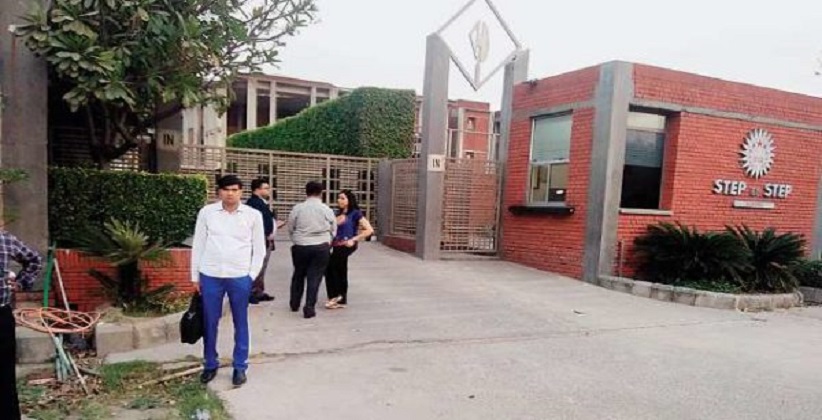 On Thursday, several students of Step by Step School in Sector 132, Noida fell ill after consuming the catered meal at the school, which was provided by Sodexo.

The incident came to light when the school children started complaining of stomach cramps and vomiting after having a meal at the school. Later when the medical examination was done, they were diagnosed with food poisoning.

After parents raised the issue, an administration team was sent to the school to probe the matter, but the school management reportedly stopped them from entering the campus.

Mr. Mahendra Kumar Singh, City Magistrate, Gautam Buddh Nagar District taking cognizance of the matter has said that the food department has taken samples of oil and ajwain used in the paranthas served for breakfast. They will be sent for examination to Lucknow. It will take two-three months to get the results. While the report is awaited, police are conducting an investigation.

The FIR was registered under IPC sections 328 (causing hurt by means of poison, etc, with intent to commit an offence), section 332 (voluntarily causing hurt to deter public servant from his duty) and section 341 (punishment for wrongful restraint) against the school management.

Meanwhile, the services of Sodexo, the food service provider, have been suspended pending inquiry.

Moreover, the incident also brought to light a similar incident in which food samples taken from the Step by Step schools canteen in 2014 were found to be substandard, leading to a Rs. 3 lakh fine on the institution.