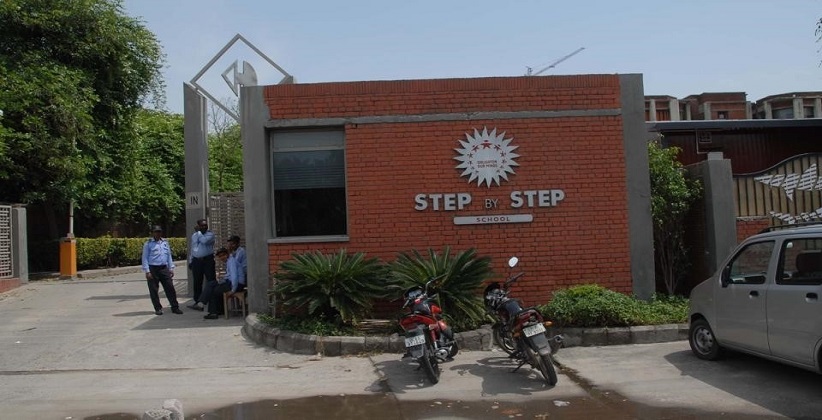 On Thursday, April 5th, 2018, several students of Step by Step School in Sector 132, Noida fell ill after having food and water at the institution. Recently, a revelation was made that at least four students of the school had vomited and complained of stomach ache a day before the incident.

The above revelation has led parents to speculate that the illness among their children was the result of contaminated water at the school, as few children had complained of stomach ache, although they had not taken food offered in the school canteen.

Chief medical officer Anurag Bhargava said the test report had confirmed water at Step by Step was safe for drinking. He said the health department would soon issue an advisory asking all schools to get their water samples tested. Still, the test results from food department who took the samples of oil and ajwain used in the paranthas is still pending as it will take two to three months to get the results.

Currently, students are told to bring food and water from home. Step by Step would earlier provide food to its students in the canteen and did not allow them to bring tiffin from home. Since the April 5 incident, the school has installed new water dispensers on each floor.

In a statement Step by Step said: “We continue to fully cooperate with the authorities as they investigate the matter.”