A Webinar was hosted by Shri. Gaurav Bhatia, Senior Advocate and National Spokesperson of the BJP on 29th December 2020 with the aim to build a national consensus and spread awareness on the need for “one nation, one election”.

The speakers for the webinar included Hon'ble Mr. Justice A.K. Sikri, Former Judge of the Supreme Court of India, Shri. Bhupender Yadav, Member of Parliament, Rajya Sabha and Shri. Parag P. Tripathi, Senior Advocate of the Supreme Court and Former Additional Solicitor General of India spoke on why simultaneous elections are needed and the legalities involved in doing so.

At the outset, Former Judge of the Supreme Court of India, Justice A.K. Sikri remarked that this is not new, first four general elections of independent India were simultaneous elections and this change occurred because as in late 1960’s non congress parties started forming the government at the state level like in U.P, Bengal, Punjab, Haryana. Then in 1969 there was a division in Congress and then the 1971 war happened.

He further suggested that the mid-term fresh elections were to be conducted and were not coinciding with the general elections.He pointed out that the Election Commission and the Law Commission of India also recommended the idea of simultaneous elections.

In his concluding remarks he said that if it is possible without compromising on any other value it will an ideal situation.

Member of Parliament, RajyaSabha Shri Bhupender Yadav began his introductory remarks by highlighting the needs to strengthen democracy. He pressed that the object of Democracy is Good Governance and the elections are its means and if democracy is to be strengthened, then 3 things are needed, consistency for development, continuity for democratic values ​​and transparency for governance.

Former ASG Parag P. Tripathi also pointed out how this was an idea that had already been implemented in 1952 and had gone on till 1967.

He pointed out that "Sovereignty and identity of a state is reinforced by having simultaneous elections. This is good for the quasi federalism and cooperative federalism of our country."

The Senior Advocate and National Spokesperson for BJP said that election issue impacts every citizen of our country, meanwhile he pressed the quote of Mr. H.M. Seervai “I realise that some of my criticisms may be mistaken, but to refuse to criticise judgments from fear of being mistaken is to abandon criticism all together. If any of my criticism is found to be correct my cause is served and if any are found to be incorrect, the very process of finding out my mistakes must lead to the discovery of the right reasons or better reasons than I have been able to give and the cause is served just as well.”

He claimed that one nation one poll causes no danger to the federal structure of our country remarking that he further said that how the BJP government had managed to achieve a similar mammoth task when one nation one tax (GST) was implemented, many people thought that it is an impossible task but it was achieved with the spirit of cooperative federalism.

In concluding remarks he said that Prime Minister Shri. Narendra Modiji has also shared his vision for ‘One nation one Ration card’.

Earlier, The 'One Nation, One Election' idea had been pitched by PM Modi in November during the concluding session of the 80th All India Presiding Officers Conference. 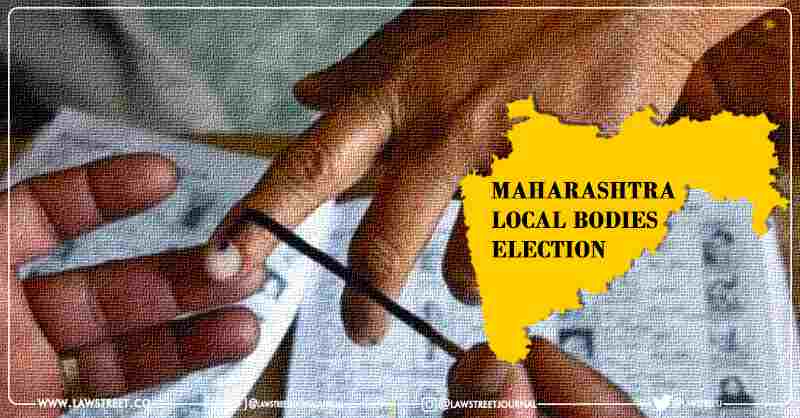 Judiciary Jan 20, 2022 Lawstreet News Network ( ) 0 Shares
0 Shares
The Supreme Court continues hearing the matter of reservation in  Maharashtra local bodies election.Maharashtra govt had urged the SC to recall order renotifying 27% OBC seats as those of general category.Adv K Parmeshwar: There an order passed against him in 15.1SC: I don't have it. We are avoiding papers now.Parmeshwar reads the orderSC: The elections were regarding panchayat?Parmeshwar: Yes. The incumbent president was disqualified after your Gawli decision. We aren't concerned with...
Read full post 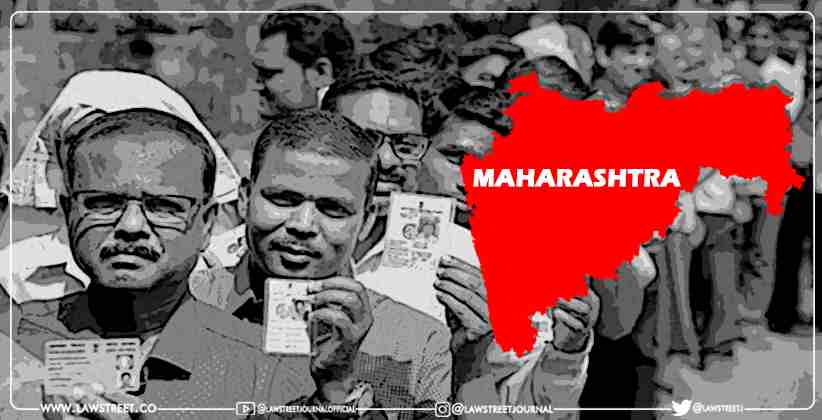