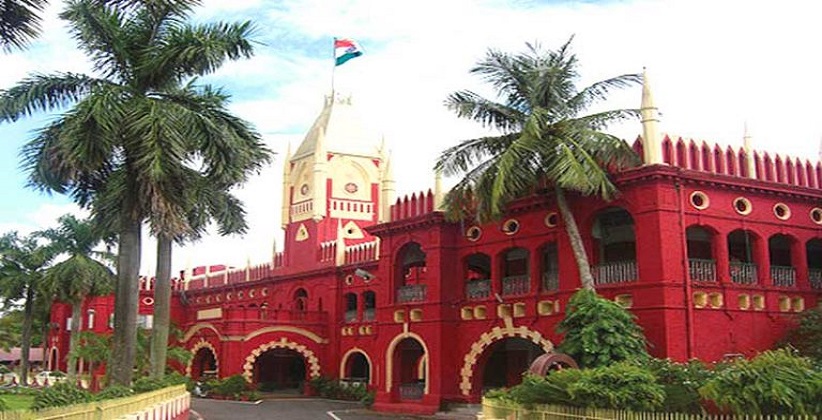 At a general body meeting of the High Court Bar Association, the lawyers have decided to launch a hunger strike from Tuesday in protest against the inadequate number of judges in the Orissa High Court.

The lawyers have decided not to file any fresh cases in the court and restrain the clients from conducting their own cases.

The lawyers have been boycotting work since February 12 in protest against the shortage of judges, which is currently only 16 in number against the sanctioned strength of 27 judges.  This has led to difficulty in listing the important matters for hearing.

There has been no judge appointment at the High Court since May 2015, despite the fact that over 1.72 lakh cases, including PILs, are pending in the court (till December 2017).

As informed by the Bar Association Secretary Satyabrata Mohanty, Since no concrete step has yet been taken to address our grievances, we have decided to continue our stir till February 23. We have also decided to toughen our standby resorting to hunger strike from February 20 and shall not file any fresh case.

A similar agitation has also been going on at the Calcutta High Court, where nearly 10,000 lawyers have announced to go on five-day strike starting from Monday in protest against the severe shortage of judges in the court.