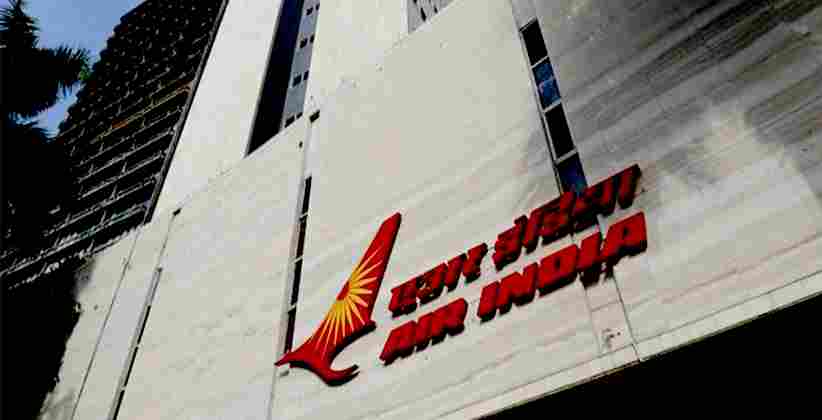 The Very Very Important Person (VVIP) charter flights of Air India that usually fly around the President, the Vice President and the Prime Minister has outstanding dues over Rs. 882 crores according to the latest report as provided by an Right to Information (RTI) response on the 6th of February, 2020 (Wednesday). The Commodore Lokesh Batra (retd), had the information sought on the data of the outstanding bills that Air India owes to the VVIP charter flights. The dues are pending since November 30, 2019. An additional Rs. 9.67 crores towards the evacuation operations and Rs. 12.65 crores towards ferrying foreign dignitaries have also been pending. He put forth further attempts to obtain the updated (response till date), completed and detailed information (including the dates and invoices) on the total pending dues and amounts owed by different public authorities.

The Government has further made amends to disinvest the cash strapped Air India. The bills are paid by the ministries, and the carrier has managed to accrue a total amount of Rs. 526.14 crores' bills towards tickets that were taken on credit by the government officials as on March 31st, 2019. Out of this amount, Rs. 236.16 crores has been pending over three years. An amount of Rs. 281.82 crores has been also provisioned as an accounting charge in the account books for "probable non-recovery."

For now, Air India has stopped the practice of issuing tickets on credit to the Government agencies for the travel of their officials due to the pending of bills. A list of agencies against which the bills were pending has been issued by the airline. The list includes "The Central Buresu of Investigation, the Enforcement Directorate, Income Tax, Intelligence Bureau, the Central Reserve Police Force, Department of Posts, Reserve Bank of India among others."

Information under the RTI Act of 2005 has been defined as "Any record in any form held by or under the control of public authority which has to be furnished to an applicant within 30 days subject to exemptions under the law."

The reasons that were given for the losses incurred by the airlines were - high interest burden, increase in competition, adverse impact of exchange rate variation and high operating costs.