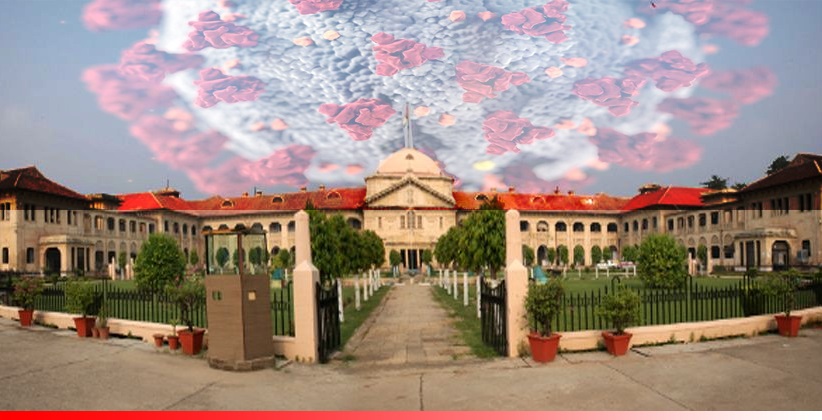 Taking a step towards the new normal Allahabad High Court on 22nd October, Thursday decided to commence its physical hearing from 2nd November. The Court issued a notification in which it stated that “In addition to video­conferencing, physical hearing of cases shall also be permitted in all the Courts at High Court, Lucknow w.e.f. 02.11.2020. Only those Learned Advocates (irrespective of their age) shall be permitted to enter the Corridors & Court Rooms whose cases are to be taken by the Hon'ble Court w.e.f. 02.11.2020.”

The notification mentioned that both physical hearing and videoconferencing will be done from the given date following all the rules and taking necessary precautions.

Further guidelines were as follows: