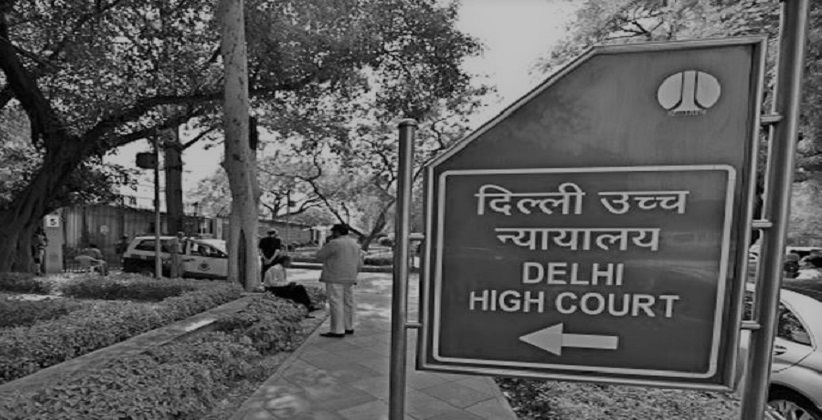 The complaint filed by Asadullah Akhtar and signed by 25 other inmates has been converted into a PIL by the Delhi High Court.

In his complaint, Mr. Akhtar has stated that the “white-collar financial criminals”, who had ruined the lives of people lodged in Tihar Jail No. 1, include Unitech MD Sanjay Chandra and his brother Ajay; Sukesh Chandrashekhar, middleman in Election Commission bribery case; and many others. These inmates allegedly paid lakhs of rupees to get facilities inside the jail.

On September 4, 2018, in an inspection conducted by Additional Sessions Judge Ramesh Kumar-II it was revealed through a report submitted to the Delhi High Court that circumstances proved that it was a grave misuse of power by Director-General, Prisons, and Tihar jail officials.

Mr. Kumar-II recommended an FIR be registered against D-G, Prisons and Tihar jail officials of jail No. 1.

Mr. Akhtar in his complaint has mentioned that “the respondents have provided a separate VIP ward having a badminton court, small garden, fully-furnished four cells with round-the-clock hot and cold water, western toilets, LED TV, smart phones, packaged drinking water, separate kitchen, home-cooked food twice a day, drinks, dry fruits, laptops, tablets, fresh fruits and the jail canteen is virtually at their disposal and any eatable item is made available at any point of time. The cells are equipped with four coolers along with extra fans.”

Further, it was also mentioned in the complaint that the “white-collar criminals” are allowed to meet their family members daily and that a room in the jail is reserved for such meetings. Moreover, they are provided requisite medical treatment at specialized hospitals in Delhi and even in case of minor problems they are referred to hospitals outside.

In order to hide their illegal servitude, the “white-collar criminals” have been imposing undue restrictions on other prisoners and when such type of high-handedness is protested upon by ordinary prisoners, they are beaten black and blue with a view to suppress resentment against such immoral and illegal practices of respondents, the complaint states.

Where “white-collar criminals” are enjoying special treatment, the ordinary prisoners are badly treated at Tihar jail. In the complaint, Mr. Akhtar mentioned that the telephone facility made available for ordinary prisoners hardly functions, living space is insufficient, fruits are provided once a month and the quantity is hardly enough for even 200 prisoners, whereas there are more than 2,000 prisoners lodged in Jail No. 1.