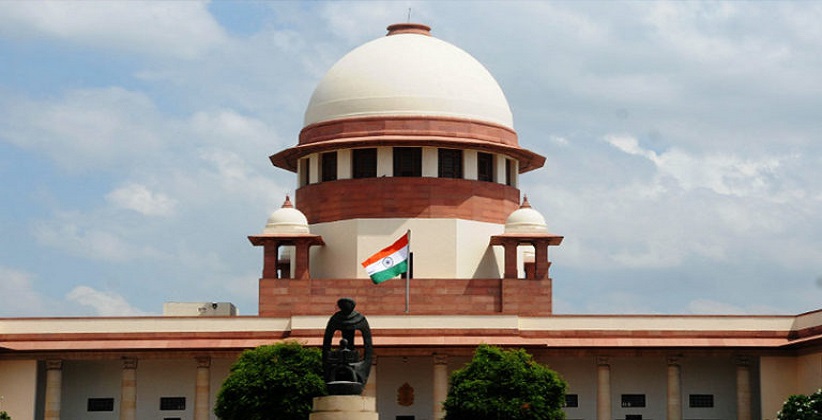 After a sub-committee of the Bar Council of India concluded in their report that the legislators are allowed to practice law. The same petitioner Ashwini Upadhyay on Wednesday moved Supreme Court challenging the permission on the grounds of conflict of interest and violation of BCI rules.

Mr. Upadhyay, a Supreme Court lawyer and Delhi BJP leader has said in his petition that the writ petition is being filed under Article 32 seeking ban on legislators from practicing as an Advocate (for the period they are Member of Parliament or State Assembly) in spirit of the BCI Rule 49 and Article 14 of the Constitution.

He further said that, according to BCI Rule 49: An advocate shall not be a full-time salaried employee of any person, government, firm, corporation or concern, so long as he continues to practice and shall, o taking any such employment, intimate the fact to the BCI and shall cease to practice as an advocate, so long he is in such employment.

Upadhyay claimed that he had submitted a detailed representation to the Bar Council of India seeking a ban on legislators from practicing law but it has not taken appropriate steps to ban them till date.