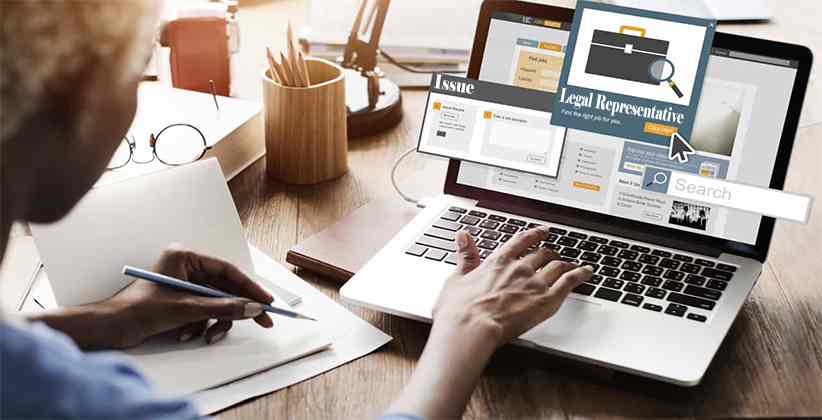 Legal Insiders Feb 08, 2020 Lawstreet News Network 7 Shares
7 Shares
On 6th February, 2020 the Allahabad High Court issued a show-cause notice to all the online portals showing advertisements of lawyers and soliciting work for them. The court said that it is a contempt of court as last year it had issued strict directions against these activities.

The court said in its notice that “Issue notice to respondents no. 1 to 15 to show cause as to why the proceedings for contempt of the Court be not initiated against them for non-compliance of the judgment and order dated 12.12.2019 passed in Writ Petition No.23328 (MB) of 2018," In 12-12-2019, the court issued a refraining order on the basis of Rule 36 and 37 of the Code of Ethics made by the Bar Council of India under the Advocates Act, 1961 which prohibits advertising, touting and solicitation of work by lawyers.The order was issued while discussing the writ petition Yash Bharadwaj v. Union of India, WP No. 23328/2018 (MB), against online portals like 'myadvo', 'justdial', 'lawrato' etc. who were soliciting work on behalf of Lawyers. The order which was passed in 2019 said that “We pass an interim order to the effect that the opposite parties would not indulge in the practices opposed to Rule 2, 36 & 37 of the Bar Council of India Rules. Rule 36 provides for certain restrictions on the Advocates and accordingly whatever restrictions have been imposed therein, would apply to all the opposite parties till further hearing. They are restrained to act in violation of Rules 2, 36 & 37 of Bar Council of India Rules." The petitioner contended that “since no rules have been prescribed to regulate the glaring advertisement by the practicing Advocates, individual Lawyers are taking recourse to advertising themselves which is lowering the integrity of the entire community of Lawyers in the eyes of the public.” He further said that “Lawyers enlisted with such websites/portals are not their employees because it was the case, then they would not have been entitled to practice which is prohibited as per Rule 49 of the Code of Ethics formulated under Section 49 (1) (c) of the Act. Furthermore, even sharing the remuneration or any other similar arrangement is violative of Rule 2 formulated by respondent No.2 under Section 49 (1) (ah) of the Act." The Bar Council of India informed the court that a five member committee had been made to look into the complaint of the petitioner. The contempt order was passed by Judge Abdul Moin while the original order was passed by Judge Munishwar Nath Bhandari and Judge Vikas Kunvar Srivastav.   Author – Aditi Dubey 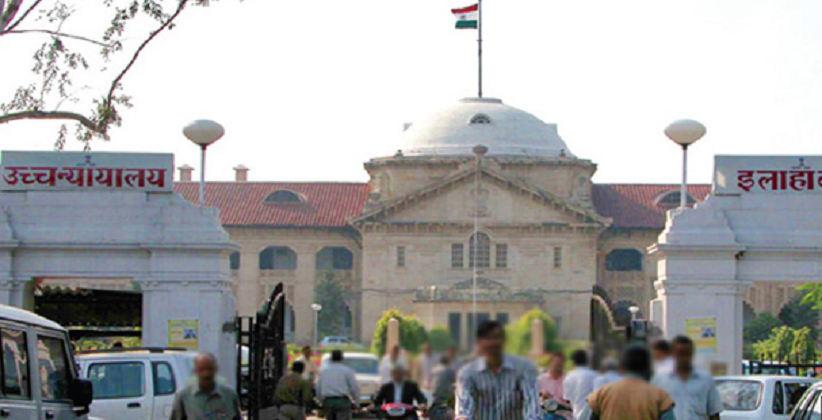 Judiciary Oct 15, 2018 Lawstreet News Network 0 Shares
0 Shares
The Lucknow Bench of the Allahabad High Court has recently issued notice to a number of online portals for facilitating advertising and soliciting of lawyers.The matter came up for hearing before a Bench comprising of Justices Devendra Kumar Arora and Rajan Roy in a petition filed by Advocate YashBharadwaj bringing to light the “commercial exploitation of the noble legal profession” by these online portals.Advocate Bharadwaj, in his petition, has contended that...
Read full post