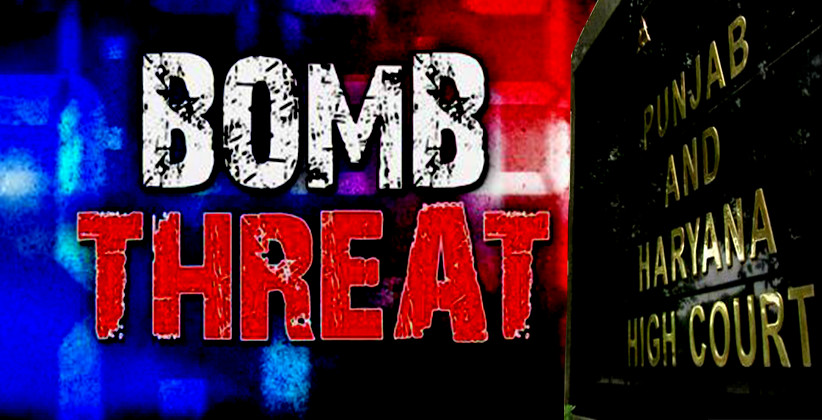 The letter dated October 23, 2019, states that "A letter has been received in the office of Punjab and Haryana High Court Bar Association today, i.e., 23.10.2019 from one Aadil Khan…a resident of village Hasanpur, Mohali regarding threat to destroy the Punjab and Haryana High Court as well as District Court, Chandigarh on 29.10.2019 in the day time.”

The threat letter allegedly states that it is meant to “open the eyes of the government,” and that they want to send a message that if the government does not stop “torturing our people” then they will “follow the way of Jihad,” urging that the “torture of Kashmiris be stopped.”

It also asks advocates “to stay away from the district court and high court because we do not want to hurt the common man.”

Chandigarh Superintendent of Police (Security) Manoj Kumar Meena said, “We are taking the letter seriously. Security has been beefed up around the district court and High Court as well. An intelligence team is also investigating the letter and its authenticity. We cannot treat this letter as a hoax, until it is proven to be a hoax.”

(With inputs from Indian Express)

Read the letter below.