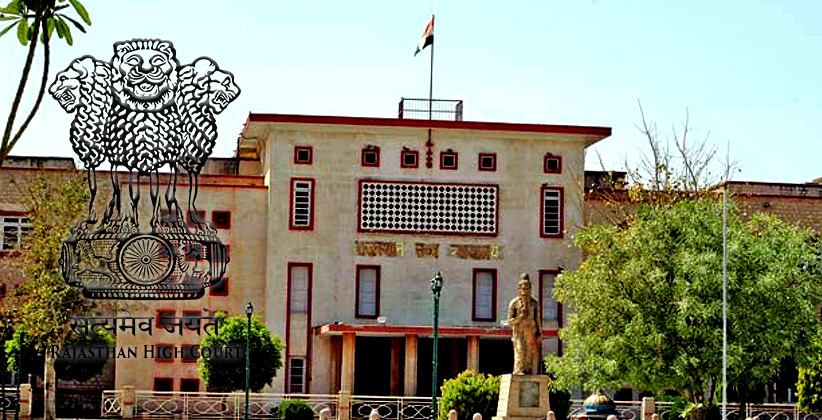 The Rajasthan High Court today (July 15, 2019) issued a notice requesting counsels and those appearing before the judges to desist from addressing the Hon'ble Judges as "My Lord" and "Your Lordship".

The notice was issued following a unanimous resolution taken by the Full Court in a meeting held on July 14, 2019. As per the notice, the move was taken "to honor the mandate of equality enshrined in the Constitution of India".

In January 2014, while hearing a PIL moved by advocate Shiv Sagar Tiwari to do away with the practice of addressing judges as “Your Lordship” and “My Lord”, a Bench of Justices H.L Dattu and S.A Bobde had observed that addressing judges through such terms were not compulsory and judges only needed to be addressed in a dignified manner.

"When did we say it is compulsory? You can only call us in a dignified manner.... How can this negative prayer be accepted by us? Don't address us as “lordship”. We don't say anything. We only say address us respectfully,” the Bench had said while dismissing the PIL.

A similar observation was also made by Justice Chandru of Madras High Court in 2009 when lawyers were asked to refrain from using such terms.

In 2006 the Bar Council of India had even passed a resolution prohibiting the usage of such terms stating such usage was a relic of the colonial past.