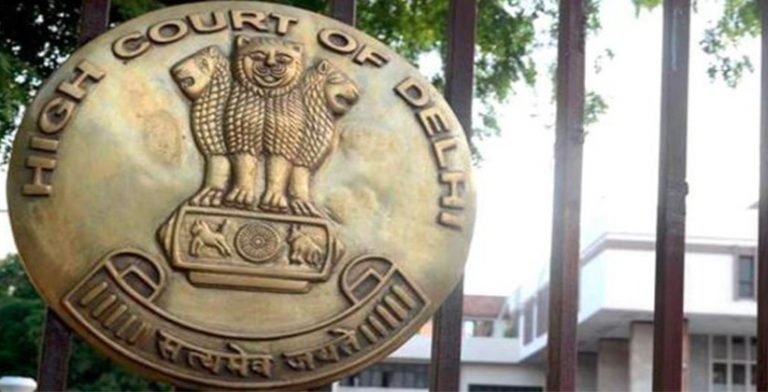 The Delhi High Court recently in a letter addressed to the President of the Delhi Bar Association, Tis Hazari Court has clarified that the newly constructed Rouse Avenue Court Complex will not be a separate district, but will continue within Delhi’s Central District.

The clarification was made in response to the strike called by the Delhi Bar Association on March 30, 2019, after a resolution was passed a day before. The Association in the resolution had stated that the move would create a new district within the existing Central District, which was “per se erroneous, illegal, arbitrary, whimsical and against the established norms and practice.”

The High Court, in its note, stated that there are presently eleven Revenue/Judicial Districts in Delhi, and that number will not change unless the Delhi Government initiates the process to do so.

It has stated that the jurisdiction of Special Judges (PC Act) (CBI) and Special Judges (ACB) is not restricted to the Sessions Divisions, but extends to the whole of Delhi.

Ironing out the doubts, the High Court wrote in the letter that “the total sanctioned strength of Delhi Judiciary is 758 Judicial Officers and under the directions of the Hon’ble Supreme Court passed in Suo Moto WP(C) 2/2018, the process has already been initiated to fill all the unfilled vacancies, in order to provide speedy and quality justice to litigants. In the endeavour to fill up all the unfilled vacancies a latest batch of 48 judicial officers has recently completed one year mandatory training on 26.03.2019 and are awaiting to preside over Courts.”

Since all the six court complexes in Delhi were currently functioning to their maximum capacity, the High Court decided to shift the CBI Courts to the Rouse Avenue Court Complex to accommodate this increased strength of judicial officers.

“It is a matter of common knowledge that all the six court complexes are functioning to their maximum capacity. In court complexes such as Tis Hazari, Karkardooma, Rohini and Patiala House there is a scarcity of vacant court rooms. This has lead to huge pendency in some of the courts which is causing tremendous inconvenience to the litigants and the lawyers. In order to streamline functioning of the justice delivery system and strengthening the capacity of judicial administration the High Court of Delhi after detailed deliberations and after informing the Hon’ble Supreme Court decided to shift the CBI Courts to the Rouse Avenue Court Complex,” the letter states.

Besides this, in the Rouse Avenue Court Complex, only 7 new Metropolitan Magistrate (NI Act-FI) Courts have been set up for optimum utilisation of the resources and for reducing the pendency from other MM (NI Act) Courts. These 7 MM (NI Act-FI) new courts shall only be assigned cases under Section 138 of the Negotiable Instruments Act, 1881.

This initiative has also been taken so that the Magisterial Courts, which are overburdened with cases under Section 138 the NI Act, can be assigned cases relating to the Police Stations for speedy trial of cases, the High Court has stated.

Further, the High Court has also created 38 courts in different court complexes the detail of which is as under:-