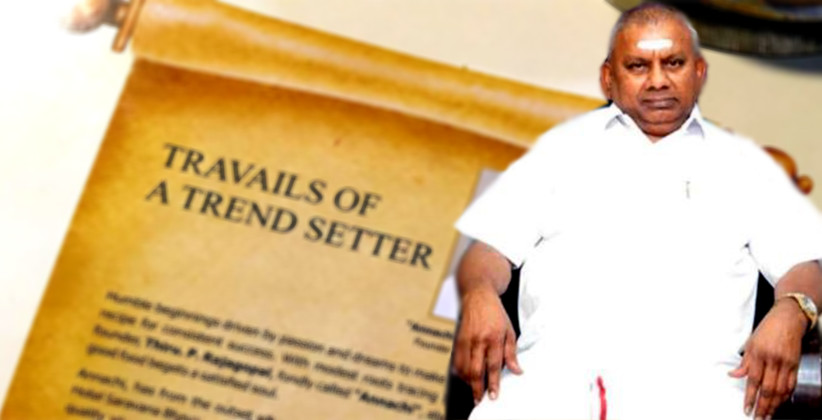 Saravana Bhavan owner P. Rajagopal, convicted by the Supreme Court in a 2001 Murder case, has passed away at a private hospital in Chennai today (July 18, 2019).

On July 9, 2019, he surrendered to serve life term after the Supreme Court turned down his plea to extend time on health reasons to surrender to serve the life sentence.

The Bench of Justices Ramana, Shantanagoudar and Indira Banerjee in March 2019 had upheld the life imprisonment sentence earlier awarded to Rajagopal by the Madras High Court for murdering an employee in October 2001 to marry his wife.

RTI bill to be introduced in Lok Sabha in Monsoon Session