SC Collegium decides not to appoint Justice Pushpa V Ganediwala, Who created a stir with her controversial skin-to-skin contact judgment in a POCSO case 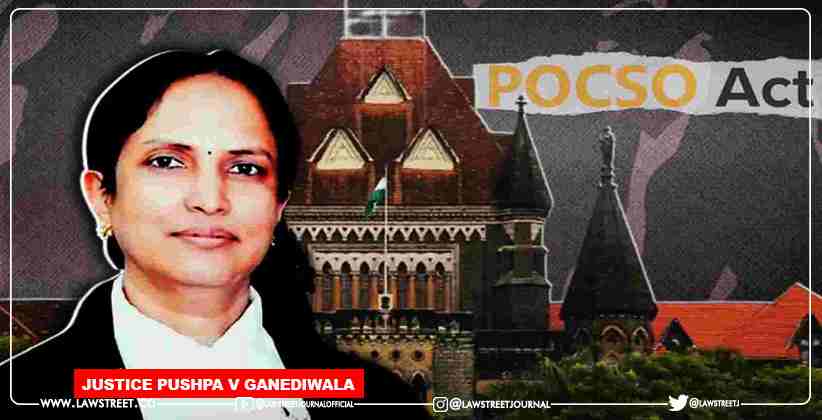 SC Collegium decides not to appoint Justice Pushpa V Ganediwala, the woman ad hoc Bombay HC Judge who last year had created a stir with her controversial skin-to-skin contact judgment in a POCSO case, as a permanent judge.

After the controversy over her back-to-bak insensitive judgements in POCSO case came to light in January, the Collegium headed by then CJI S A Bobde was compelled to withdraw recommendation for her appointment as a permanent judge of Bombay HC.

Justice Ganediwala had stunned many with her January 19 judgment acquitting a 39-year-old man of Section 6 offence under POCSO Act on the ground that pressing breasts of a minor girl without removing her top didn't entail skin-to-skin contact, hence not a POCSO Act offence.

Nine days after the controversial judgement, Justice Ganediwala created further flutter by acquitting a 50-year-old man by ruling that holding hand of a five-year-old kid and unzipping pants in front of her could not be categorised as a sexual offence under POCSO Act.