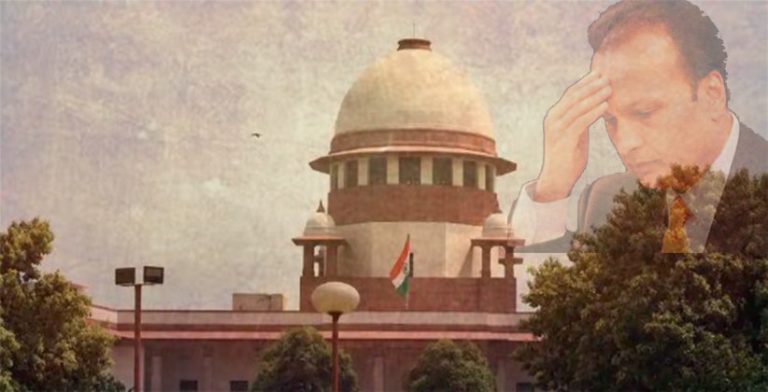 The uploaded order was rectified on January 10, 2019, after it was brought to the court’s attention by Ericsson’s lead lawyer Dushyant Dave.

After a preliminary inquiry, Chief Justice of India Ranjan Gogoi exercised his disciplinary powers as the administrative head of the Supreme Court and passed the order of dismissal of Manav Sharma and Tapan Kumar Chakraborty.

Reacting to the order of dismissal, Mr. Dave said that the CJI had sent a “powerful message.”