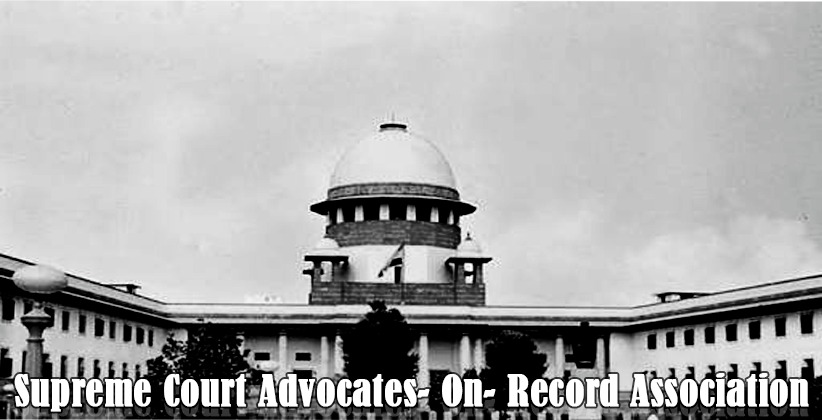 After thorough checking and examination and sanction of the application, the Supreme Court Advocates- on- Record welfare Trust will then transfer the amount to the account of the eligible Advocate- on- Record. The sole discretion for approval and non- approval of the applications under the scheme shall rest exclusively with the Executive Chairman of the Supreme Court Advocates- on- Record Association.

The benefit of the scheme is a one- time financial assistance offered as an ex- gratia (done from a sense of moral obligation rather than because of any legal requirement.) amount of Rs. 25, 000. The last date for the e- mail of applications is 30th June, 2020 and the eligible Advocate- on- Record may e- mail the same to scaoracfas@gmail.com

Article 145 of the Constitution of India gives to the Supreme Court the power to frame rules including rules regarding condition on which a person can practice before the Supreme Court. Such a rule would be valid and binding and such a rule if framed would not have anything to do with the disciplinary jurisdiction of State Bar Councils.