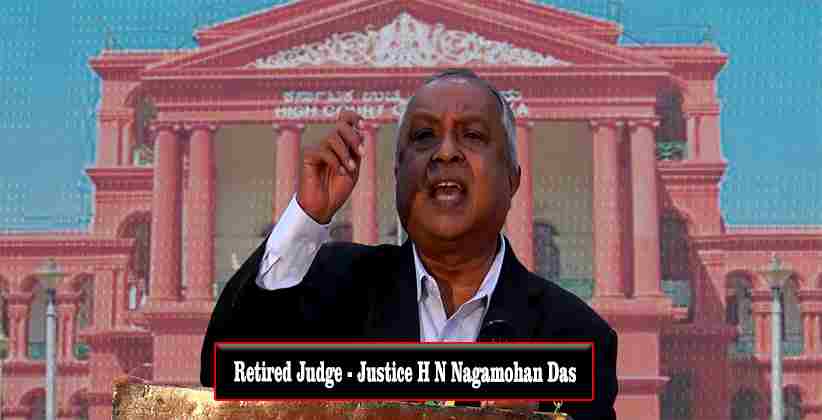 As reported on 14th February, 2020, Karnataka High Court's retired Judge - Justice H N Nagamohan Das while addressing the gathering of a general council meeting of the Federation of Medical and Sales Representatives Association of India (FMRAI) has contended that the word "sedition" needs to be removed from all the available law books and has said, "For everything, the law of sedition is used rampantly. The sedition is used to stub the power of questioning, criticism.”

The words sedition, criminal contempt and criminal defamation must be removed as all these words are a part of the colonial laws.

These laws were brought by the Britishers into law books only to suppress the freedom movement, curtail the voices against the British and their courts. It is therefore stated that many countries in the world (mainly the common wealth countries) have taken steps to remove the above mentioned words.

The former Judge has also stated that the Constitution will be safe only if these three words are removed out of its entirety.