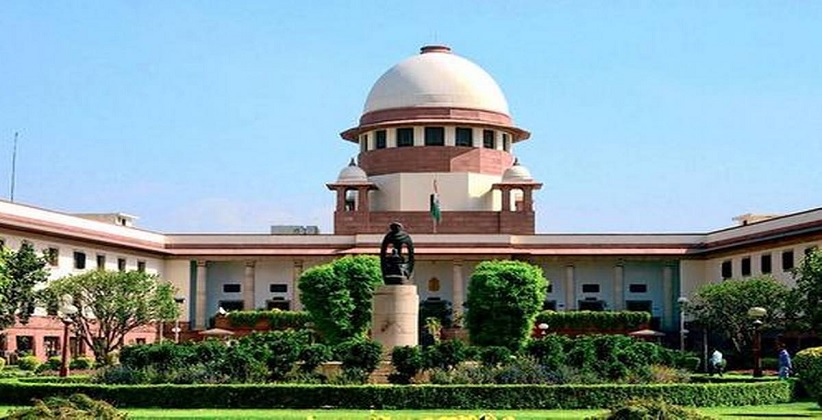 The Standard Operating Procedure have been issued by the Supreme Court for hearing of matters regarding the process of physical appearance.

At the initial stage, it has been provided that the physical hearing should commence only in 3 Courtrooms and the same may be increased or decreased, according to the situation that would be in effect at that time.

According to SOP, only a limited number of Advocates/ parties in person had been allowed to enter the Courtroom at any given time and in cases where the number of parties is more, at such a situation one AOR and one Arguing Counsel per party will be allowed entry.

According to the guidelines provided by SOP, The entry of counsels/parties or such other stakeholders to appear for such limited physical hearing will be through daily "Special hearing passes" which will be issued by the Registry, on the basis of authorization by the concerned Advocate on Record.

After entering into the High-Security Zone, Ld. Advocates/Parties-in-Person should proceed towards the staging areas/vacant Court-rooms as being designated, and wait for their turn to enter into their respective Court Rooms where their physical hearing of the respective case(s) may be scheduled, and they would proceed only through the movement corridors which has been created and demarcated for that purpose

After completion of hearing of their respective case, the Ld. Advocates/Parties-in-Person/Clerks, etc. shall move out of the High-Security Zone through the movement corridor and exit from the designated gates

Ld. Advocates/Parties-in-Person having more than one case for physical hearing in the Court Rooms they had been issued separate Special Hearing Pass for each case and after the completion of the hearing of one case, they may wait in the designated staging/waiting area for the purpose for appearing for the next hearing.

Earlier this month, The recommendation has been made by the 7 Judge committee for the resumption of physical hearings in a limited manner.