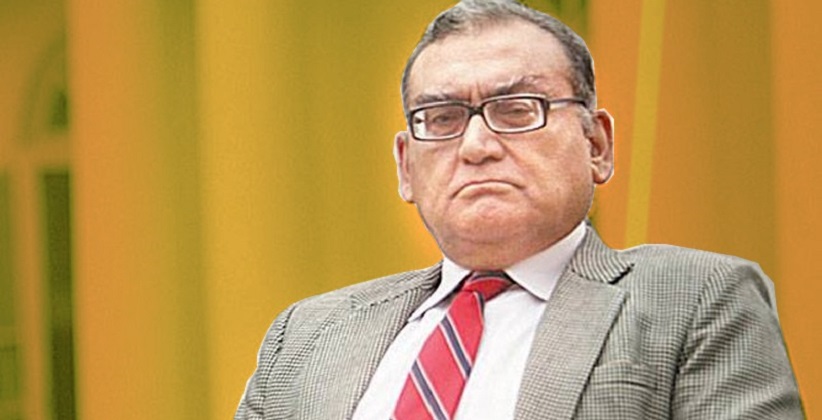 On Thursday (September 17, 2020) a Public Interest Litigation has been presented before the Hon’ble Supreme Court seeking strict legal action to be taken against former Supreme Court Justice Markandey Katju for allegedly tarnishing the Image by bringing the disrepute to the Indian Judicial System.

The PIL was filed by Nand Kishor before the SC in which he prayed for the strict legal action to be taken against former Justice Mr. Katju as his act in Westminister Magistracy of the United Kingdom, disrepute the image of the Supreme Court in the fugitive Nirav Modi matter. He was recently deposed before the UK court in an extradition case against the businessman. While mentioning that Modi is unlikely to get a fair trial back in-home and may be turned into a “convenient scapegoat”.

The petitioner showed his concerns about the people’s faith in the judiciary and stated, “The deposition made by Mr. Katju is highly derogatory and insulting to the entire judicial system of India. His allegations amount to questioning the very credibility of the judicial institution where millions of citizens are reposing their faith and trust.”

The petitioner further pronounced that “The image our judiciary has lowered down following the highly derogatory deposition where serious allegations have been made only to protect the interest of fugitive accused. The Indian judiciary must not take this issue casually as such derogatory deposition made the entire judiciary suspect in the eyes of the international community”.

The Petition was filed through Advocate Shashank Deo Sudhi also urged the Hon’ble court to pass proper guidelines related to the issues concerning public criticism of Indian Judiciary and Judges by the individuals who were also the part of same Judicial system.