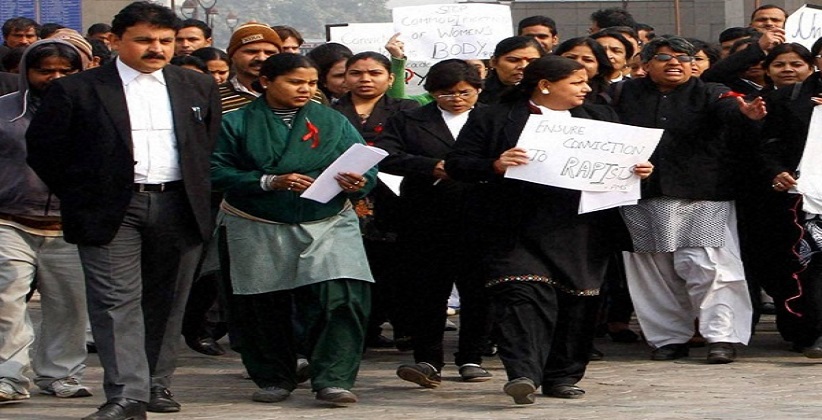 Lawyers from 22 courts across western Uttar Pradesh have boycotted work over their long-standing demand for a separate Bench of the Allahabad High Court in the region.

Mr. Pramod Sharma, convenor of the Lawyers Central Action Committee has said that it is a demand which is more than 50-years-old. For people of western U.P., Allahabad is extremely far away the distance is somewhere between 600-900 Km. For people from economically weaker sections of western U.P. traveling all the way to Allahabad involves enormous expenses.

Meanwhile, the lawyers agitation that has been going on in the Calcutta High Court has entered its fifth day today. The High Court Bar Association will now meet on Monday to discuss the next course of action to fulfill its demand for filling up vacancies in the court.

As the lawyers of the Orissa High Court have also been boycotting work since February 12 in protest against the shortage of judges. The litigation work has been severely crippled due to such frequent stirring of lawyers in the country, also leading to an increase in backlog cases.