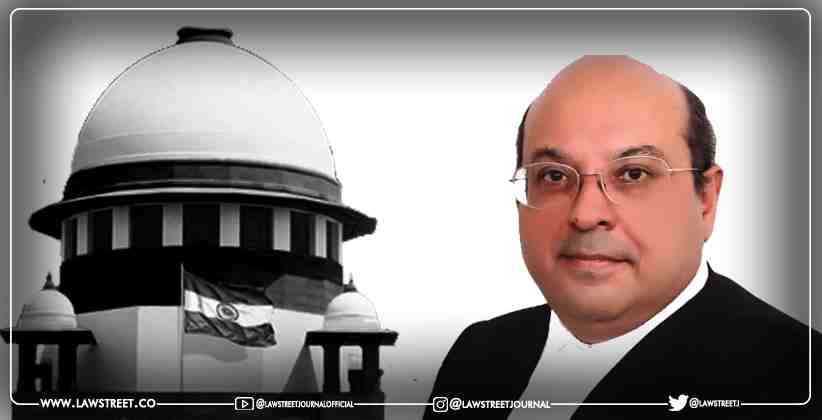 Justice Rohinton Nariman on 10th October, 2021 called upon the Supreme Court to strike down the penal provision of sedition and certain other portions of the Unlawful Activities (Prevention) Act (UAPA), 1967.

The former judge commented that the sedition law was "set up by a colonial master to suppress free speech in a colony" and "continues to be misused" today.

In urging the Supreme Court to strike down the aforesaid laws, Justice Nariman stated, "After Shayara Bano, manifest arbitrariness is now a ground you can take- that a colonial law is being brought to oppress free citizens.

He remarked that in spite of being a vibrant democracy, India was at rank 142  due to India’s out dated colonial laws and other repressive laws.

Citing Justice Holmes' dissent in Abram's case, Justice Nariman quoted, "...I think that we should be eternally vigilant against attempts to check the expression of opinions that we loathe and believe to be fraught with death, unless they so imminently threaten immediate interference with the lawful and pressing purposes of the law that an immediate check is required to save the country"

Justice Nariman expounded the Bangobasi case- the first case where sedition law was invoked in British India for publications in a newspaper- articles which attacked the Age of Consent Act, 1891 (introduced to curb child-marriages) as being opposed to Hindu traditions and morality-

"There is a chilling effect on free speech. If you are booking persons, including journalists, under these laws which come with large sentences and no anticipatory bail, people would not speak their mind", Justice Nariman concluded.