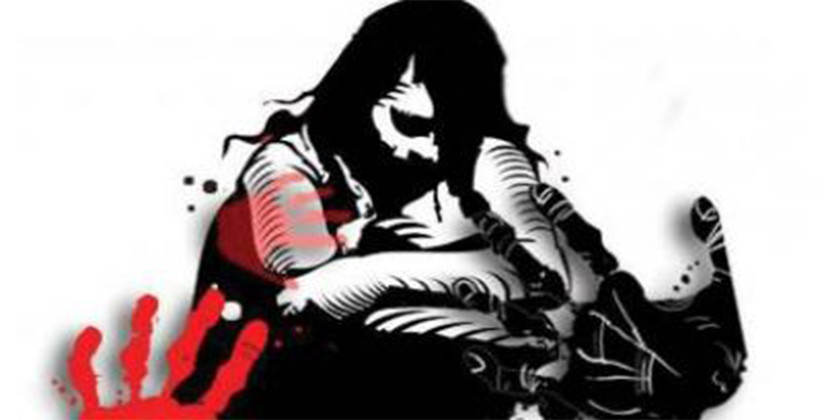 The Apex Court issued notice to the Central Government and the Chief Secretaries of all States and Union Territories to file status reports, before the next hearing, of their respective jurisdictions in the matter.The status report would include data on probe, collection of evidence – forensic and medical, time frame for trial and recording of victim’s statement in relation to sexual offences throughout the country.  The order of the bench headed by the Chief Justice of India, Sharad Arvind Bobde said that, “Issue notice to the Union of India through the Home Secretary, the Chief Secretaries and the Directors General of Police of all the States and Union Territories, and the Registrars General of the all High Courts.”

The order further observed that, “We are, therefore, of the view that it is necessary to take stock of the implementation of provisions of criminal law, including the said amendments, relating to rape cases and other sexual offences. It is necessary to call for information with regard to status of affairs at ground level from various duty holders like investigation agencies, prosecution, medico-forensic agencies, rehabilitation, legal aid agencies and also Courts to get a holistic view to make criminal justice system responsive in the cases of this nature.” The next hearing is scheduled for February 7, 2019.