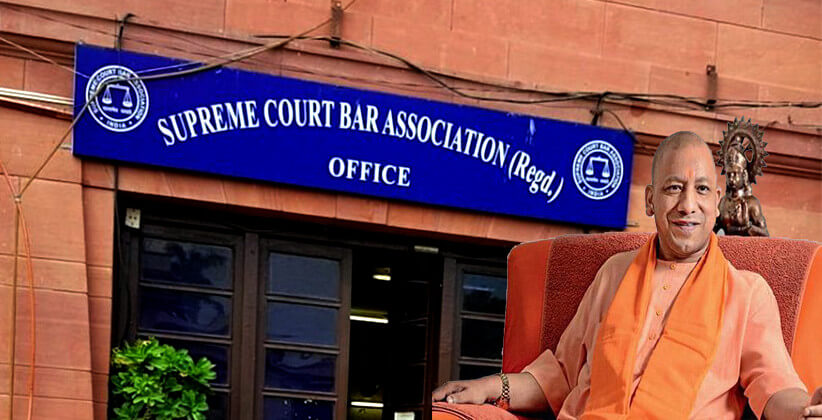 The Supreme Court Bar Association (SCBA) on July 3, 2019, wrote to Uttar Pradesh Chief Minister Yogi Adityanath urging him to order a fair and expeditious investigation into the murder of an advocate in Noida.

Kuljeet Kaur, 60, was found dead in her Sector-31 residence on July 2, 2019, with a piece of cloth wrapped around her mouth, the police said.

The SCBA's executive committee also wrote to the state Home Minister, Director General of Police (UP) and Superintendent of Police of Gautam Buddha Nagar seeking appropriate measures to improve the law and order situation in the state, especially to protect the lives and properties of advocates.

"The executive committee of the Supreme Court Bar Association strongly condemns the dastardly murder of our member Kuljeet Kaur at her residence in Noida, Uttar Pradesh...

"The murder of Kuljeet Kaur, an advocate, at her residence exposes the serious slackness in law and order situation in Noida," SCBA Secretary Vikrant Yadav wrote in the letter.

Further, the SCBA Secretary also wrote in the letter that it is less than a month since Darvesh Yadav, first woman chairman of the Bar Council of Uttar Pradesh, was murdered at Agra and, hence, it is "high time" that the state government take "serious and drastic measures" to control deteriorating law and order situation.