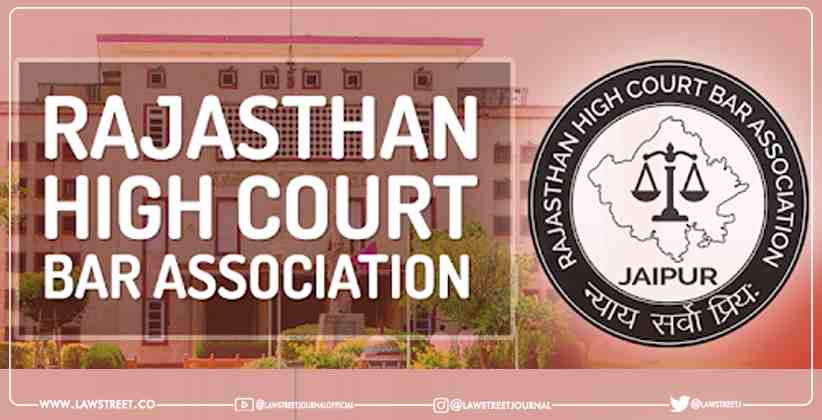 The Supreme Court has asked the Rajasthan Bar Association to submit a better affidavit as Justice Shah did not accept their apology. The court has given them an opportunity to pass a fresh resolution stating such acts will not be repeated.

The issue arose from the incident at the Jodhpur Bench of the Rajasthan High Court where advocates gathered outside Justice Satish Kumar Sharma's courtroom and resorted to sloganeering after shutting the courtroom doors.

The act was seen as disruptive and unbecoming of lawyers by the Supreme Court since it not only disrupts court proceedings but also puts the interest of their clients in jeopardy.

The court noted that advocates and bar association going on strike is 'contemptuous.'