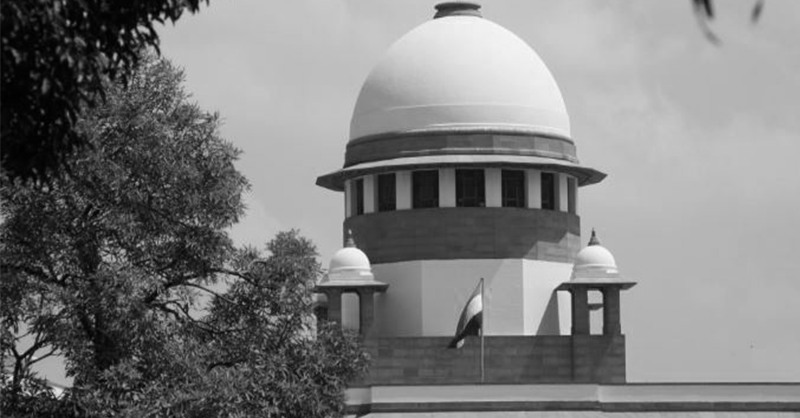 The Supreme Court Friday (September 4, 2020), issued notice to its own Secretary-General on a plea filed by senior advocate Indira Jaising seeking a direction to initiate the process of designating senior advocates pursuant to the Court’s direction issued in 2017. The plea also urged that the exercise be conducted via virtual mode in a manner similar to the virtual court hearings. A three-judge bench of Justices Rohinton F Nariman, Naveen Sinha, and Indira Banerjee after hearing Jaising who appeared in person, decided to seek a response from Secretary-General in the matter. The plea contended that the Supreme Court registry ought to have initiated the process of designation in January 2019, July 2019, January 2020, and July 2020. However, no invitations for applications for senior advocate designations had been issued by the Court in the last 4 windows. In fact, the process of inviting applications for designations had come to a standstill after August 6, 2018, The apex court on October 12, 2017, in Indira Jaising v. Secretary-General Supreme Court had issued a slew of guidelines to be followed in conferring senior designations. The judgment had introduced the creation of an objective system for assessing Advocates based on a 100 Point Index with an emphasis on domain expertise and pro bono work. The index includes 25 points for interviews or interactions with the applicant Advocate.

The plea, thus, argued that the directions in the 2018 guidelines and specifically in Clause 8 of the said guidelines were required to be effectively executed for the purpose of the proper implementation of the Judgment dated 12.10.2017 passed by the Court in its letter and spirit. Jaising also submitted that the Senior Advocate designation process could commence during the lockdown period as the initial stages of calling for applications from candidates could be conducted through the electronic mode. “The entire Senior Designation process including inviting applications, scrutiny, and evaluation of the submitted applications, as well as conducting interviews/ interactions with the short-listed candidates can be done virtually / through electronic mode”, the plea stated. The plea was filed through Advocate-on-Record (AoR) Anindita Pujari.