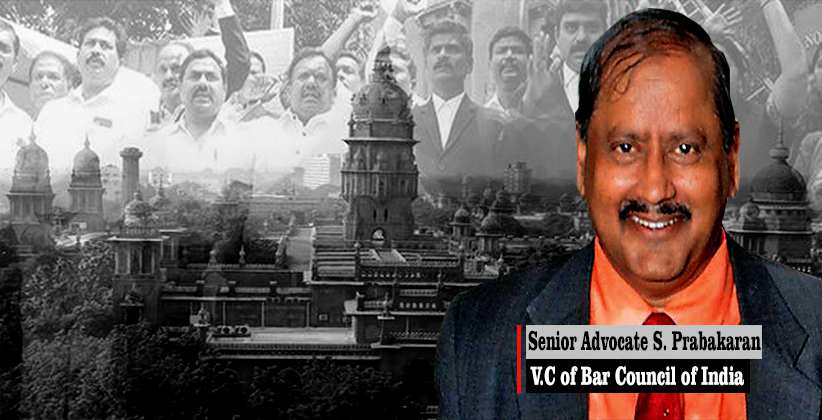 As India battles the coronavirus outbreak, sporadic attacks on doctors, social workers and police personnel have come to the fore raising concerns over their safety and prompting warnings by authorities.

The sanctity of health care, the right to health, and international Humanitarian Law are threatened.

Dr. Simon Hercules, a doctor in Chennai, died after having been infected with coronavirus. He was refused a proper burial by the locals in fear that the burial will spread the virus. The mob pelted stones and attacked the ambulance, as his colleagues were digging a grave with bare hands to bury the doctor. The ambulance carrying Dr. Hercules’s body was also attacked by the mob, injuring the ambulance driver and the sanitation worker, and breaking the vehicle’s windshield.

According to medical authorities, Dr. Simon had likely contracted the infection while treating patients.

In light of this, the Tamil Nadu Advocates Association expressed their disapproval of the sporadic attacks on doctors, social workers and police personnel, who have faced such treatment due to them being at the forefront in the current times facing the country. They further expressed that health care was under attack, and that such actions deprive people of urgently needed care, endanger healthcare providers and undermine health systems. They expressed the need to take precautionary measures as well as the need to ensure that the perpetrators are brought to justice.

They further expressed the need to stand by each and every healthcare worker, and went ahead to call them the real heroes.

The Association has further extended its full support to doctors, police personnel and other sanitary workers and all the government authorities with all necessary legal support and service and initiate appropriate proceedings against those illegal, unlawful, unruly mob and see to that laws are enforced against them for their inhumane behavior.

The letter has been signed by Senior Advocate S. Prabakaran, Vice Chairman of Bar Council of India.