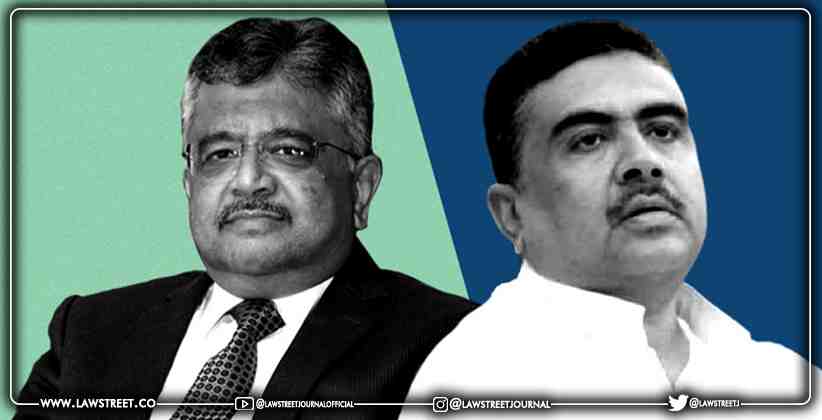 On Monday (July 5th, 2021) In New Delhi, a two-member Trinomial Congress (TMC) delegation met with President Ram Nath Kovind and requested that Solicitor General Tushar Mehta be removed for alleged misconduct and impropriety, the party said during a news conference.

TMC had previously written to Prime Minister Narendra Modi for the same reason, alleging that Mehta, the Union government's second highest law officer, met Suvendu Adhikari, a BJP legislator from Nandi gram in West Bengal who is also a suspect in the 2016 Narada sting tapes case being investigated by the Central Bureau of Investigation (CBI).

Also Read - 'Construction of Building is an Executive Function; Court Should Not Become Authority of Approval': Solicitor General in SC

In the matter before the Calcutta High Court and the Supreme Court, Mehta is defending the CBI.

Mahua Moitra, a TMC Lok Sabha MP who was part of the delegation that also included MP Sukhendu Sekhar Roy said, “Not only was the meeting prejudiced and there was a conflict of interest, but the SG also permitted an accused to meet with him at his home. The TMC has requested that the Secretary General quit immediately due to egregious misconduct and wrongdoing, failing which we expect the President would investigate and take action.”

They presented the President with a memorandum requesting Mehta's dismissal.

While both Mehta and Adhikari refused to see one other at SG's Delhi house on Thursday (July 1st, 2021) TMC added Monday's ante and said that SG was supported by CCTV filming.

The National General Secretary of the TMC and the nephew of the head of Minister Mamata Banerjee tweeted, "Even after 72 hours the 20 minutes CCTV film of his OWN HOUSE was not released by Mr. Tushar Mehta, Hon'ble SG, of India to verify his OWN STATEMENT. Mr SG, you could continue working as a @BJP4India SECRET GENERAL with such weak advocacy, not INDIA SOLICITOR GENERAL."

The Chief Whip of TMC, Sukhendu Sekhar Roy, Rajya Sabha stated, "The SG stated he was engaged with his remarks and so couldn't see Adhikari. Without previous appointment, Adhikari went there. How did he enter the residence of SG and sit there, without the consent of SG, for 30 minutes? Any accused in a CBI case may go unexpectedly to the house of SG, and they drink tea for 30 minutes."

BJP criticised TMC and said that Mamata Banerjee did not read the decision on the right of the people. Dilip Ghosh, the party's leader in Western Bengal, claimed the state people desire the removal of Banerjee.

"Bengal wants his own daughters" was the slogan of TMC in the assembly election. However, Mamata Banerjee lost the polls and Bengal does not want her today. It has been shown. But it was still the CM in the back door," said Ghosh, adding that the government should discuss about elections looming at municipal level.

The Appointment Committee of the Cabinet is led by the Prime Minister and appoints the Solicitor General for a term of three years. Bureau and duties of the SG are controlled by the Rules of Procedure of the Law Officers (Conditions of Service), 1987. An SG can resign and, if it accepts its resignation, the ACC can select a new SG before the end of its mandate. 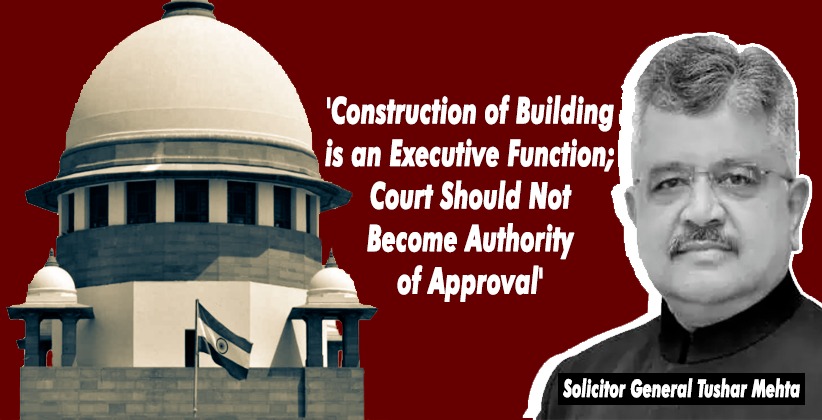 Judiciary Nov 06, 2020 Atharwa Gauraha ( Editor: Ekta Joshi ) 30 Shares
30 Shares
The Supreme Court on Friday (November 6, 2020) refused to stay any groundwork pertaining to the Central Vista project. Petitioner Rajeev Suri had moved the top court challenging the project on the ground that there is an illegal change in land use and sought directions from the court to stay the project.The petitioner's attorney argued that some order was issued by the environmental clearance committee, and this matter was considered later, but so far, Solicitor General Tushar Mehta,...
Read full post 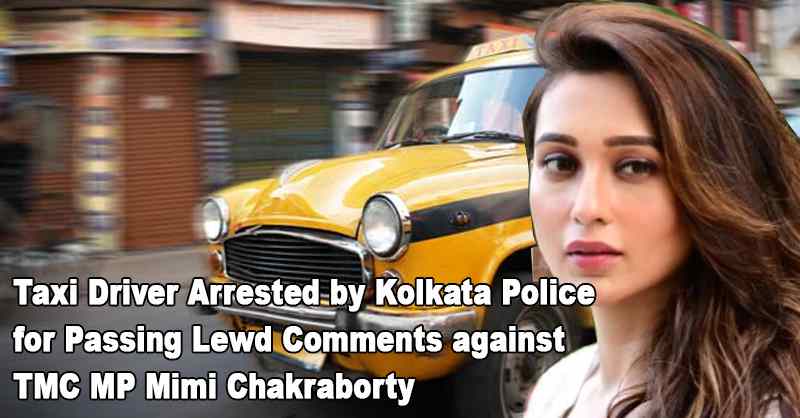 CelebStreet Sep 16, 2020 Upendra Malaviya ( Editor: Ekta Joshi ) 4 Shares
4 Shares
On Tuesday, September 15, 2020, Kolkata police arrested a taxi driver who made lewd comments against TMC MP Mimi Chakraborty. The occurrence of the incident took place near Ballygunge Phari area when Mimi was returning home from her GYM. It was observed by Mrs. Chakraborty that the taxi driver allegedly passed lewd comments at her and drove past her vehicle and overtook it in an inebriated manner. The taxi driver has been arrested by Kolkata Police on Tuesday afternoon. She...
Read full post