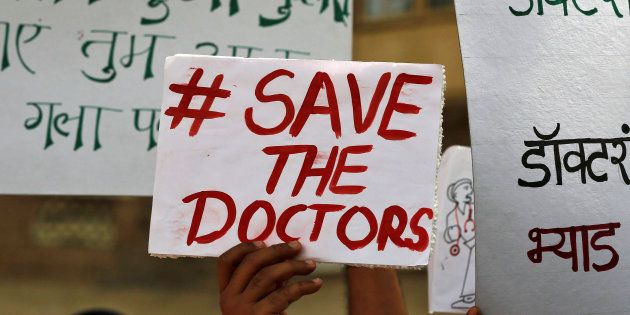 The National Medical Commission (NMC) Bill, which seeks to replace the existing Medical Council of India, has been severely criticized by the World Medical Association (WMA).

The WMA condemning the Governments move to strip down the existing system of professional self-governance of Indian Physicians has warned that the NMC Bill if passed, would lead to more Indian doctors leaving the country which will affect the patient care.

The global body in a letter to Chairman of Indias Parliamentary Standing Committee on Health and Family Welfare has said that professional self-governance is a tried and tested tool for regulating the profession in a responsible and effective way and for protecting it from undue influence, such as economic or political interest.

Further, the letter also mentions that there is absolutely no evidence from anywhere in the world that the regulation of a profession is better done by the government.

On January 15, the Resident Doctors Association of AIIMS had invited Health Minister J P Nadda for an open debate on the proposed Bill claiming that it is anti-people, anti-poor and puts medical education into the hands of rich and powerful.

The Bill presented to the Lok Sabha on December 29, 2017, has been referred to the Parliamentary Standing Committee on Health and Family Welfare.