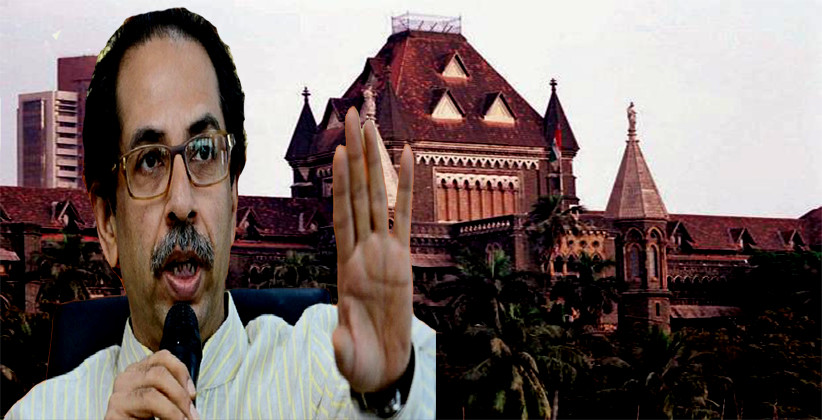 Legal Insiders Nov 29, 2019 Editor :Shanya Sharma 61 Shares
61 Shares
A writ petition was filed in the High Court of Bombay today (November 28, 2019) challenging the appointment of Uddhav Thackeray as the Chief Minister of Maharashtra, as being violative of the very tenets of democracy of the country.

According to the petition, the formation of the “Maha Vikas Aghadi” as a post-election alliance meant defrauding the citizens who voted for the Shiv Sena during the 14th Legislative Assembly Elections held on October 21, 2019, only because of their previously formed alliance with BJP. The petitioners in the case are majorly supporters of BJP who claim that the common consciousness of Maharashtra wants to see BJP in power since they had the highest number of votes winning 105 out of 288 seats in the Assembly.

It alleges that the Supreme Court while convening on a Sunday (November 25, 2019) to hear a petition (challenging the appointment of Devendra Fadnavis as the Chief Minister) erred in calling the BJP Minister to prove undeniable majority by a floor test while it should have dealt with the question of the maintainability of the petition first.  Allegedly, the Shiv Sena-Congress-NCP Coalition is a mockery of our democracy and reeks of opportunism and a naked hunger for power. It is not only politically immoral but also unconstitutional, the petition remarks. This petition was reported to be mentioned before a bench comprising of Justice S.C. Dharmadhikari at the Bombay High Court today. The petition prays to allow a stay over the administration of oath of office and secrecy to Uddhav Thackeray as the Chief Minister of Maharashtra by the Governor of the State, considering him disqualified for violating the legal and fundamental rights of the petitioners and betraying the mandate of democracy.  Most importantly, the petition calls for the issuance of a writ of quo warranto by the High Court of Bombay against Uddhav Thackeray asking him to show cause in relation the authority by which he purports to occupy the office of the Chief Minister of Maharashtra. [Read Petition] 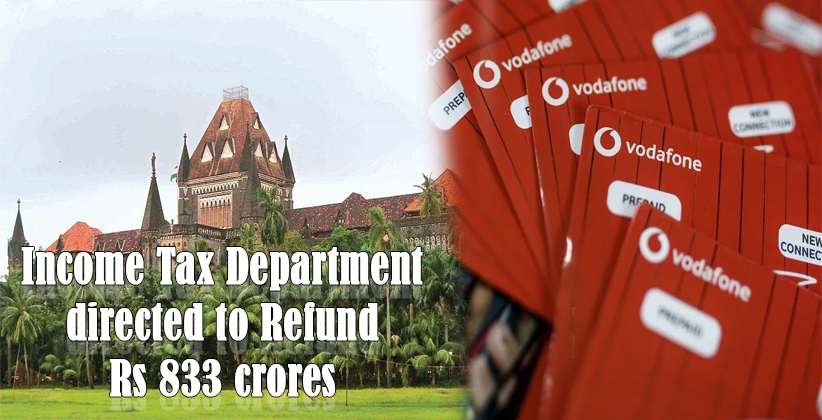