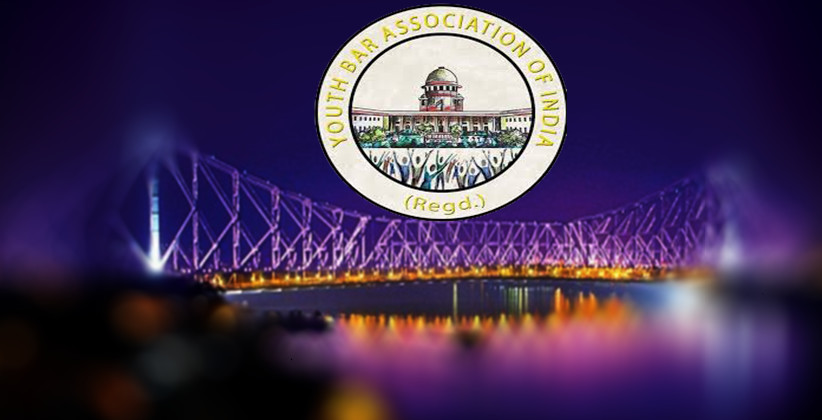 Youth Bar Association of India (YBAI) is to organize a protest rally today (May 8, 2019) against the April 24, 2019, alleged “police brutality” on Howrah court lawyers.

As per reports, the rally is to commence at 2 pm from Gate “D” of Supreme Court and will end at the office of Bar Council of India via Gate C (Supreme Court) & ITO.

On May 7, 2019, another rally for a similar cause was organized by Lawyers’ Unity in Kolkata. Around 2,000 lawyers from across the state participated in the rally which started from outside the City Civil Court and proceeded along roads in front of Calcutta High Court, Bankshall Court and then reached outside Raj Bhavan.

A seven-member delegation of Lawyers’ Unity then met Governor Kesari Nath Tripathy at Raj Bhavan who assured them that he would forward the deputation to the state government for appropriate action.

On April 24, 2019, lawyers and the Howrah civic staff fought a pitched battle for hours after an elderly lawyer was turned away by the guard of the civic headquarters on Mahatma Gandhi Road as he tried to park his vehicle in the civic agency's compound.

After a quarrel, many lawyers joined him and protested against the guard insulting the elderly lawyer. The matter escalated and a fight broke out between both the sides.

The attack saw as many as 20 persons including the civic agency staff and the lawyers receiving head injuries.

Six Detained In Noida For Misuse Of Red Beacon