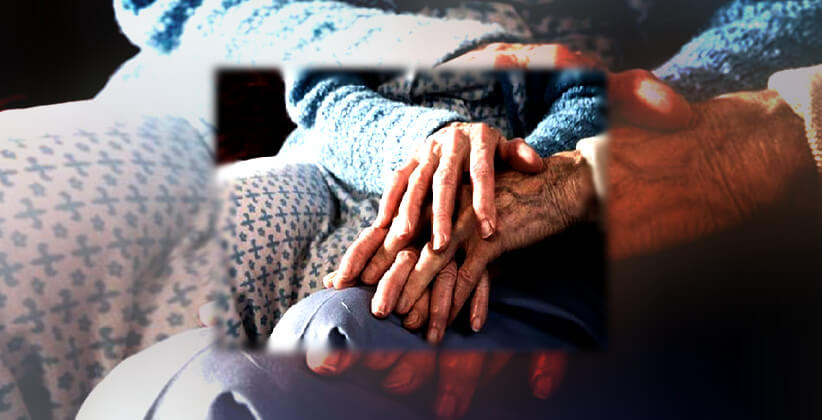 Chief Minister Nitish Kumar-led Bihar Cabinet on June 11, 2019, gave a green signal to a proposal seeking provisions to punish sons and daughters of elderly parents who could face jail time over charges of abandonment.

The proposal prescribing punishments which could go up to imprisonment if wards do not look after their parents properly in their old ages had been submitted by the Bihar social welfare department.

As per reports, the cases against the wards will be registered under the non-bailable section in Bihar after receiving complaints from the elderly parents.