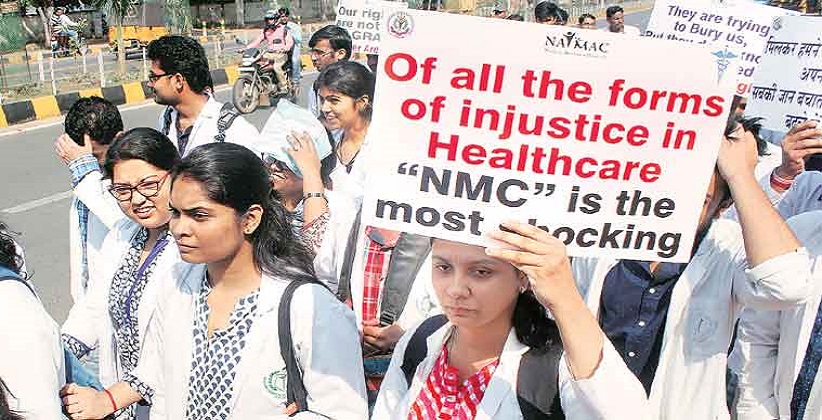 The Resident Doctors Association of AIIMS has invited Health Minister J P Nadda for an open debate on the proposed National Medical Commission Bill, 2017, which seeks to replace the existing medical education regulator with a new body.

In the letter to Nadda RDA President Harjit Singh said that the bill is anti-people, anti-poor and puts medical education into the hands of rich and powerful.

The letter further read: "Issues like nomination of majority of members of NMC by bureaucrats and politicians, full control of corporate sector to decide fees of more than 60 percent of seats, National Licentiate Exam (NLE), no provision of grievances redressal for students, among others -- the issues are serious enough to destroy the future of medical education in this country. 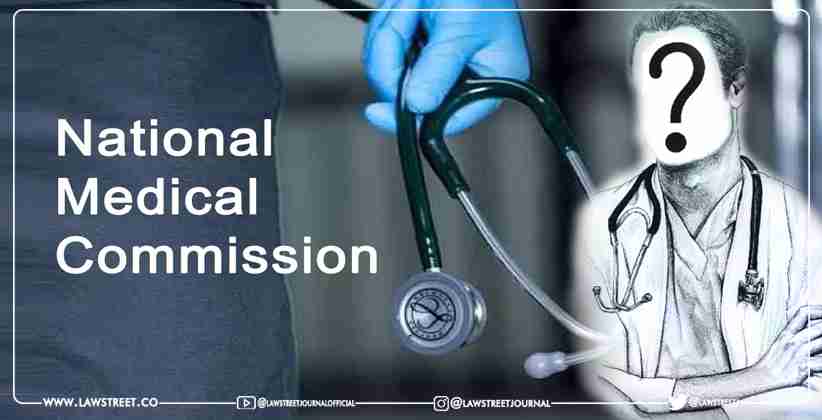 Judiciary Feb 16, 2022 Vaibhav Gattani ( ) 5 Shares
5 Shares
The Supreme Court in the case of National Medical Commission v. Annasaheb Chudaman Patil Memorial Medical College and Ors. made some strong observations against a private medical college accused of falsifying records to reflect inflated patient intake.A Bench headed by Justice DY Chandrachud observed how the allegations seemed to be straight out of bollywood movie Munnabhai MBBS."This is a case where in a paediatric ward, all children were admitted without any problems. Have...
Read full post 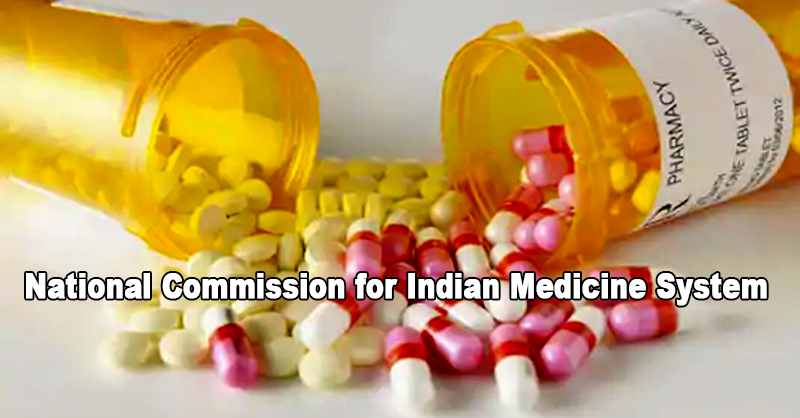