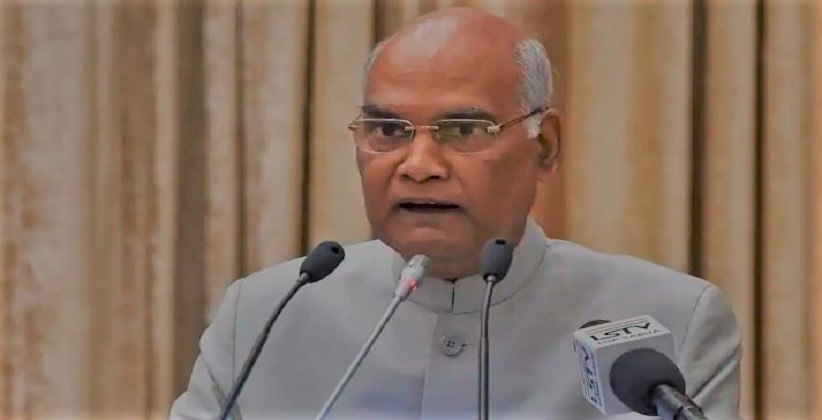 The Code of Criminal Procedure (Uttar Pradesh Amendment) Bill, 2018, that will pave the way for the re-introduction of the provision of anticipatory bail in the State, has been referred for Presidential assent by the Uttar Pradesh Governor Ram Naik.

Earlier, on August 30th, 2018 the State Assembly had approved the Bill which has now been sent to the Union government for final approval, as it proposes amendments for the State in Section 438 of Code of Criminal Procedure, 1973.

“Under the Section 438 of the CrPC, imposing conditions or riders before such bail has been left to the discretion of the court. However, in the U.P. amendment, we have made certain riders mandatory like the accused would have to be present for interrogation whenever required by police, the accused will not threaten anyone directly or indirectly involved with the case and that the accused will not leave the country without the permission of the court,” a Home Department official said.

“There will be no anticipatory bail in cases where the punishment is a death sentence and also cases under the Gangster’s Act,” the Home Department official added.

The provision was repealed in U.P. by then Chief Minister Hemwati Nandan Bahuguna in 1976 during the Emergency, to rein in protests against the Congress.

Jharkhand Court Delivers Order Through Whatsapp, SC Issues Notice Saying ‘Is This A Kind Of A Joke?'