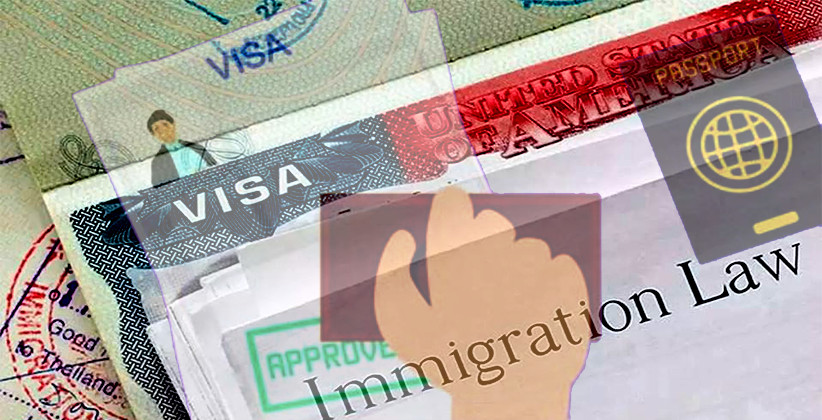 The US lawmakers on July 10, 2019, passed a Bill aimed at lifting the current seven per cent country-cap on issuing Green Cards, a development which would benefit thousands of highly-skilled Indian professionals.

Passed by the 435-member House of Representatives by an overwhelming majority of 365-65 votes, the Bill titled the Fairness of High-Skilled Immigrants Act, 2019 or HR 1044 on being signed into law, would significantly reduce the agonising wait for talented professionals seeking permanent work and residency permits in the US.

Presently, out of the total number of family-based immigrant visas to be given by the US in a particular year, the people of a country can be given a maximum of seven per cent of such visas. The new Bill proposes to increase this seven per cent per-country limit to 15 per cent.

Similarly, the Bill also seeks to eliminate the seven per cent per-country cap on employment-based immigrant visas. Additionally, it removes an offset that reduced the number of visas for individuals from China.

Further, the Bill also establishes transition rules for employment-based visas from FY 2020-22 by reserving a percentage of EB-2 (workers with advanced degrees or exceptional ability), EB-3 (skilled and other workers) and EB-5 (investors) visas for individuals from other than the two countries that get the largest number of such visas.

As per another provision of the Bill, not more than 85 per cent of the unreserved visas, would be allotted to immigrants from any single country.

Congressman John Curtis, speaking on the floor of the House, said the Bill will create a first-come, first-served system providing certainty to workers and families and enabling the US companies to flourish and compete in a global economy as they hire the brightest people to create products, services, and jobs, regardless of where they were born.

If President Donald Trump "is serious about merit-based legal immigration, he should help usher this bill into law," said Congresswoman Zoe Lofgren.

"Today the US House passed the legislation to ensure people from all countries are treated alike in the Green Card process. This promotes a fair high-skilled immigration system that's good for the business and our economy," said Microsoft president Brad Smith.