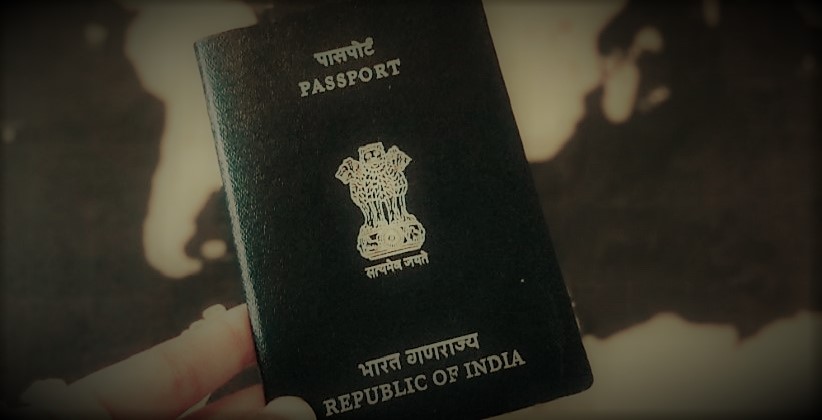 The Union Home Ministry on December 3, 2018, has notified amendments to the Citizenship Rules, 2009, to include a separate column in the citizenship form for applicants belonging to six minority communities from Pakistan, Afghanistan and Bangladesh.

The changes made under Section 18 of the Citizenship Act, 1955, create a separate entry in the form which will ask the applicant: “Do you belong to one of the minority communities from Afghanistan, Bangladesh and Pakistan — Hindus, Sikhs, Buddhists, Parsis and Christians?”

The Citizenship (Amendment) Bill, 2016, pending in the parliament proposes citizenship to six persecuted minorities — Hindus, Jains, Sikhs, Parsis, Christians and Buddhists — from Pakistan, Afghanistan and Bangladesh, who came to India before 2014.

The Bill has run into strong resistance in the BJP-ruled Assam because it will pave the way for giving citizenship mostly to illegal Hindu migrants from Bangladesh in Assam, who came after March 1971, in violation of the 1985 Assam Accord.