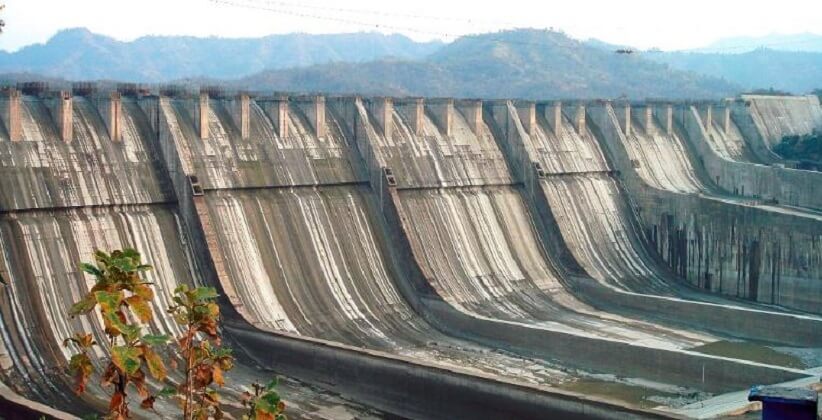 The Dam Safety Bill, 2018 drafted by Ministry of Water Resources, River Development & Ganga Rejuvenation (MoWR, RD&GR) has been approved by the Union Cabinet on June 13, 2018, for introduction in the Parliament.

Union Minister of State for Water Resources, River Development and Ganga Rejuvenation Shri Arjun Ram Meghwal in a written reply in Lok Sabha on August 2nd, 2018 has said that “Central Water Commission (CWC) maintains the National Register of Large Dams (NRLD) based on information received from the State Governments. As per NRLD, there are 5264 large dams completed and 437 large dams under construction in India. Number of dam failures reported in India is 36. The State-wise details of completed large dams, under construction large dams and dam failures reported, is at Annexure.”

Putting forth The Dam Safety Bill, 2018, Arjun Ram Meghwal said that the Bill “aims to provide robust legal and institutional framework under Central & State Governments for safety of dams. The Bill envisages prevention and mitigation of dam failure related disasters through proper surveillance, inspection, operation and maintenance of all dams in the country.”

“The Bill provides for constitution of a ‘National Committee on Dam Safety (NCDS)’ to evolve dam safety policies and recommend necessary regulations. NCDS is proposed to be chaired by Chairman, CWC. The Bill provides for establishment of ‘National Dam Safety Authority’ (NDSA) as a regulatory body to implement the policy, guidelines, and standards for dam safety in the country. The Bill also provides for constitution of ‘State Committee on Dam Safety’ by the State Governments to ensure proper surveillance, inspection, operation and maintenance of all specified dams in the State and to ensure their safe functioning,” the Minister said.

The Bill mandates NDSA to:

Further, the Minister said that the “At drafting stage, the Bill was circulated to all States/UTs for consultation on 09.08.2016. Most of the States supported the proposed Bill. State of Kerala and Tamil Nadu raised objections that water being State subject, there is need to review the need of the Bill. Kerala stated that their State already has statutory provisions in place for maintenance of Dams. Tamil Nadu raised concerns regarding ownership of dams and reservoirs which are owned, operated and maintained by a State, but located in another State.”

“The proposed Bill was discussed threadbare along with the inputs received from various States/UTs in the meeting of 37th meeting of National Committee on Dam Safety (NCDS) held in 2017. As per the outcome of the meeting, the Dam Safety Bill, 2018 has been modified and finalized in consultation with Legislative Department to address apprehensions of the States,” Minister added.