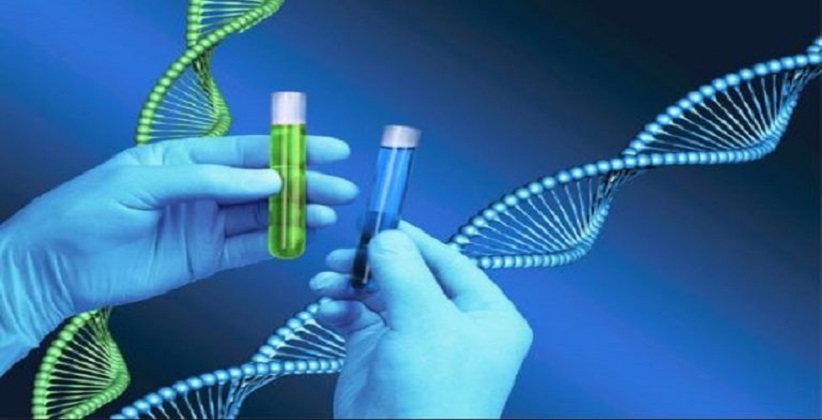 The Union Cabinet headed by Prime Minister Narendra Modi has on Wednesday (July 4th, 2018) approved the DNA Technology (Use and Application) Regulation Bill, 2018, which regulates the use of human DNA and provides for setting up of a regulatory body for DNA laboratories.

The Bill is meant to expand the application of DNA-based forensic technologies to support and strengthen justice delivery system in the country and provide mandatory accreditation and regulation to DNA laboratories.

It seeks to ensure that DNA test results are reliable and the data is protected from misuse or abuse in terms of people’s privacy rights.

The proposed legislation will enable cross-matching of DNA of persons reported missing and unidentified dead bodies found in the country, and also for establishing the identity of victims during mass disasters.

Forensic DNA profiling is of tremendous use in solving cases in which the offence has been committed affecting the human body as well as against the property like murder, rape, human trafficking, grievous hurt, theft, or dacoity.