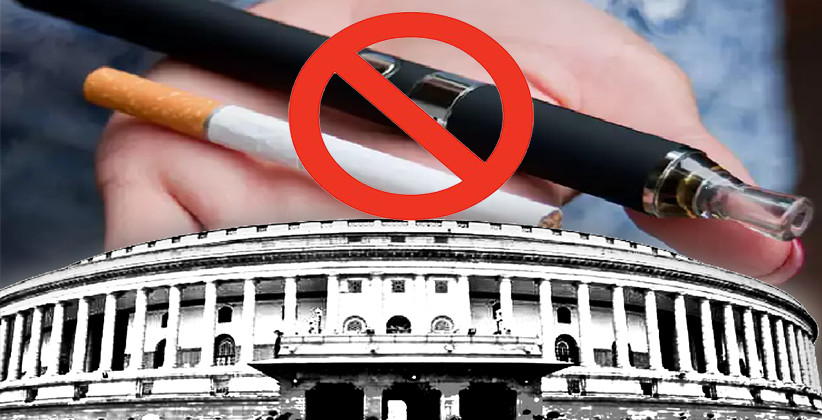 The Bill passed by voice vote was introduced in the Lok Sabha by the Minister of Health and Family Welfare, Dr. Harsh Vardhan on November 22, 2019.

The Key features of the Bill are:-