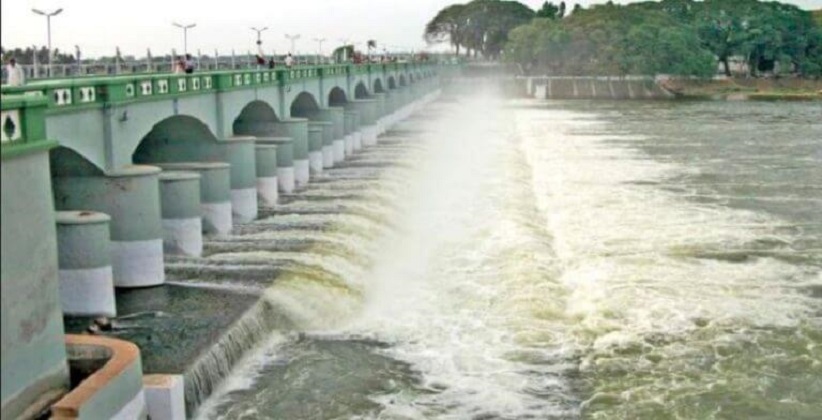 On August 9th, 2018 Union Minister of State for Water Resources, River Development and Ganga Rejuvenation Shri Arjun Ram Meghwal in a written reply informed the Lok Sabha that in order to streamline the adjudication of inter-State river water disputes, The Inter-State River Water Disputes (Amendment) Bill, 2017 was introduced in Lok Sabha by the Ministry on March 14th, 2017 by amending the existing Inter-State River Water Disputes Act, 1956.

The minister said that “the Bill envisages to constitute a standalone Tribunal with permanent establishment and permanent office space and infrastructure so as to obviate with the need to set up a separate Tribunal for each water dispute which is invariably a time- consuming process. In the Bill, there is a provision for establishment of a Dispute Resolution Committee (DRC) by the Central Government for resolving amicably, the inter-State water disputes within a maximum period of one year and six months. Any dispute, which cannot be settled by negotiations shall be referred to the Tribunal for its adjudication.”

Kanwariya arrested for vandalizing a car in Delhi’s Moti Nagar