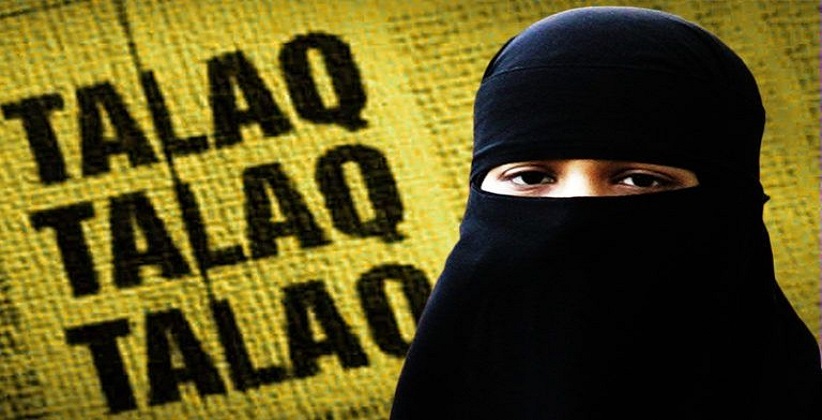 The Triple Talaq Bill or the Muslim Women (Protection of Rights on Marriage) Bill 2017 that‚ criminalises the practice of instant triple talaq among Muslims, will be tabled in the Parliament today. The‚bill will be introduced by Law Minister Ravi Shankar Prasad in the Lok Sabha.

The bill, prepared by an inter-ministerial committee headed by Home Minister Rajnath Singh, makes instant triple talaq or talaq-e-biddat in any form -- spoken, in writing or by electronic means such as email, SMS, and WhatsApp -- "illegal and void" and provides three-year jail term for the husband.

Earlier in the month of August, the Supreme Court by the majority judgment declared the practice as unconstitutional after which the necessity for a new law was felt.