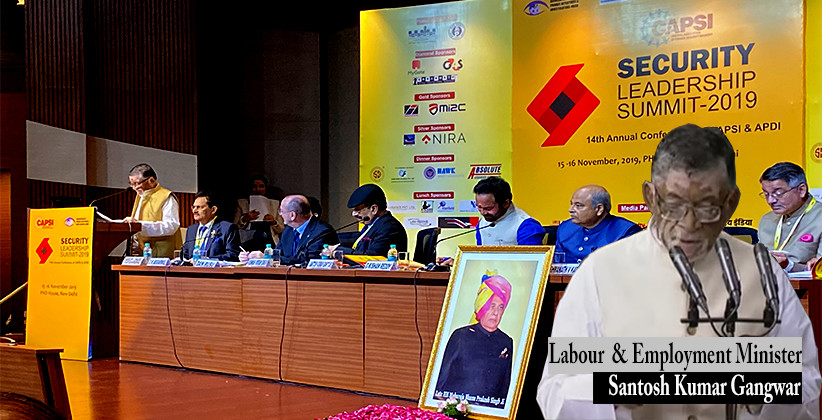 As part of labour reform initiatives, the labour ministry has decided to amalgamate 44 labour laws into four labour codes—on wages, industrial relations, social security and safety, health and working conditions. The same was announced by Gangwar on November 15, 2019, while speaking at the 14th Annual Conference of CAPSI & APDI.

The Industrial Relations Code, 2019, is the third of four labour codes that have got approval from the Cabinet.

Under the Code, termination of service of a worker on completion of tenure in a fixed-term employment will not be considered as retrenchment. It states that the fixed-term employees will get all statutory benefits like social security, wages, etc. at par with the regular employees.

The Code, cleared by the Cabinet last week, amends the definition of “strike” to bring “mass casual leave” within its ambit, while suggesting that a union will be recognised only if it has support of 75 per cent or more workers. Besides, requirement of a notice period of 14 days has been incorporated for strikes and lockouts in any establishment.

The above amendments were proposed by the labour ministry to make it easier for an employer to engage/disengage workers based on requirement and also to ensure ease of doing business.