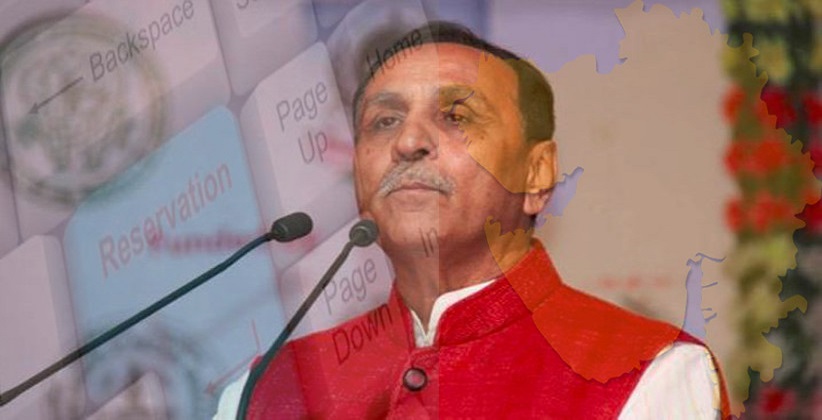 Today i.e., January 14, 2018, Gujarat has become the first state to implement the 10% quota in government jobs and higher education for the economically backward sections in the general category.

The announcement to implement the 10% quota was made on January 13, 2018, by Gujarat Chief Minister Vijay Rupani.

The Constitution (One hundred and twenty-fourth amendment) Bill, 2019, received the assent of President Ram Nath Kovind on January 12, 2018, after Parliament passed the Bill.

“The economically weaker sections from the general category communities will get 10% reservation in admissions to higher education and government jobs starting Uttarayan on January 14,” Mr. Rupani said.

The Bill was challenged in the Supreme Court on January 10, 2018, soon after it was passed by the Parliament.

The petition filed by Youth For Equality organization has contended that the Bill violated the basic feature of the Constitution as reservation on economic grounds cannot be limited to the general categories and the 50% ceiling limit cannot be breached as it has been “engrafted as a part of the basic structure of the Constitution’s equality code” by the Supreme Court.

The Rajya Sabha passed the Bill on January 9, 2019, a day after the Lok Sabha approved the Bill. The quota will be over and above the existing 50% reservation to SCs, STs and Other Backward Classes (OBCs).