Jail term for those who abandon their parents: Ministry of Social Justice and Empowerment 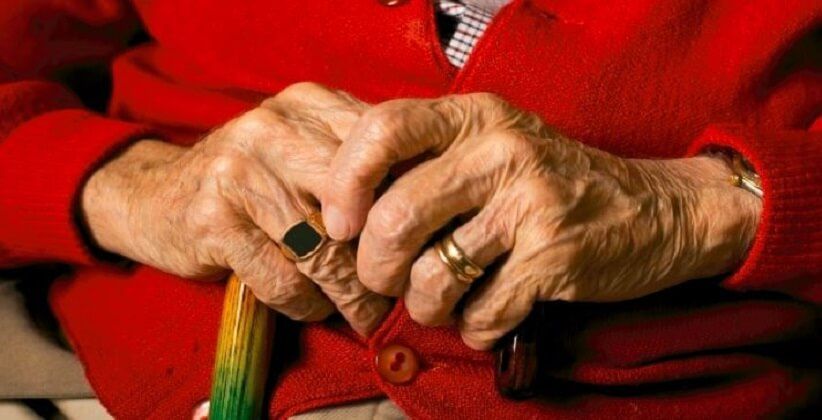 On July 26th, 2018 while addressing the Rajya Sabha, Minister of State for Social Justice and Empowerment Vijay Sampla, in a written reply stated that the government is considering to amend the Maintenance and Welfare of Parents and Senior Citizens Act, 2007 to take strict action against the children who abandon their elderly parents.

The minister stated that “The Maintenance and Welfare of Parents and Senior Citizens Act, 2007 is being considered for amendments which inter-alia propose that “whoever, having the care or protection of parent(s)/senior citizen(s) intentionally abuses or abandons such parent(s)/senior citizen(s) shall be punishable with imprisonment of not less than three months which may be extended to six months or fine up to Rupees Ten Thousand or both.”

Further, he stated that “children” includes son or daughter whether biological, adoptive or step, son-in-law, daughter-in-law, grandson, grand-daughter and also includes a minor through his/her legal Guardian as the case may be.”