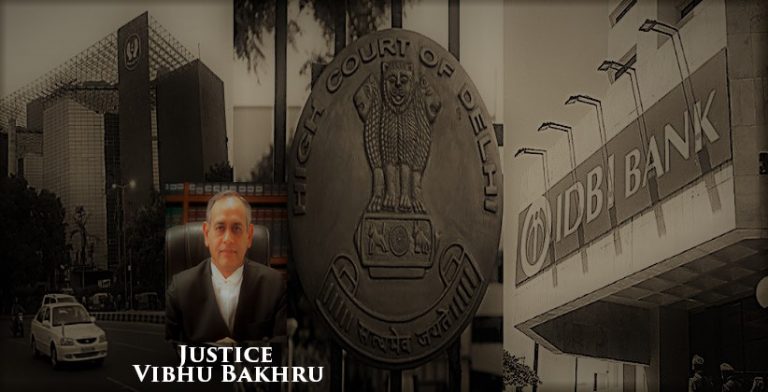 Justice Vibhu Bakhru was hearing a petition filed by the All India IDBI Officers’ Association, which had opposed the move of LIC on the grounds that change in shareholding could take away the public sector bank status of IDBI and that the move will adversely affect the employment conditions of the employees of the IDBI Bank especially the SC/ST and the OBC employees.

Earlier, LIC had told the Delhi High Court that it wanted to acquire 51% stake in the IDBI as the State run insurance company has been toying with the idea of having banking operations since 2000.

LIC said it had in the past made several attempts to have a bank of its own, but its endeavours had “failed” as “nothing fructified.”

Senior advocate Sandeep Sethi, representing the bank, said that consent of employees was not required while changing the status of the company by government’s disinvestment.

The association, represented by advocate Prashant Bhushan, had claimed that the reduction of 51% stake by the Government of India in IDBI Bank Ltd and acquisition of 51% stake by LIC was against the Industrial Development Bank of India Act, 1964, and the Industrial Development Bank (Transfer of Undertaking and Repeal) Act, 2003, when read in conjunction.

“The said acquisition will result in the loss of the status of IDBI as a “public sector bank” and a “government company,” which is in violation of the parliamentary assurances,” advocate Bhushan argued.

Further, Bhushan also argued that “the acquisition was not a financially prudent decision for LIC given the fact that IDBI Bank Ltd. has gross NPA’s amounting to a whopping ₹55,588.26 crore.”