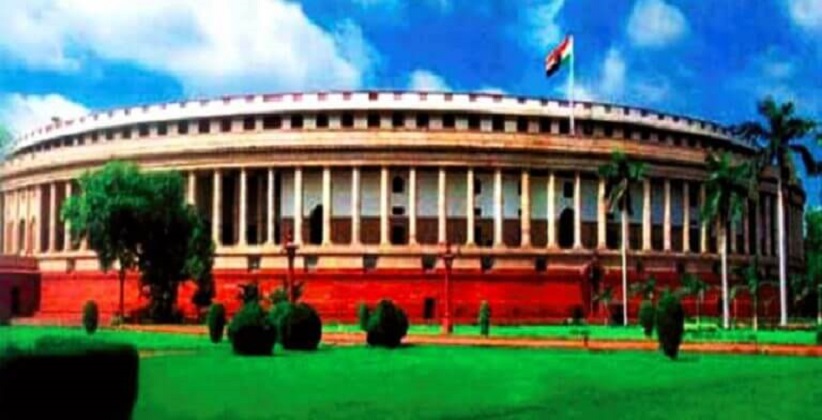 On Tuesday (July 24th, 2018) Lok Sabha passed the Prevention of Corruption (Amendment) Bill, 2018, that seeks to punish bribe-givers and bribe-takers.

The Bill provides for a jail term of three to seven years, besides a fine, to those convicted of taking bribes and those giving bribes to public officials.

Further, to safeguard the honest officers from false complaints, the Bill introduces a provision of a prior government sanction for prosecuting a public servant under the Act. Even for starting an investigation against a public servant a prior permission will be needed.

Minister for State in the Prime Minister’s Office Jitendra Singh said that the bill was aimed at increasing the strictness of the law. “Not only taking bribe but giving bribe would also be a crime,” Singh said.