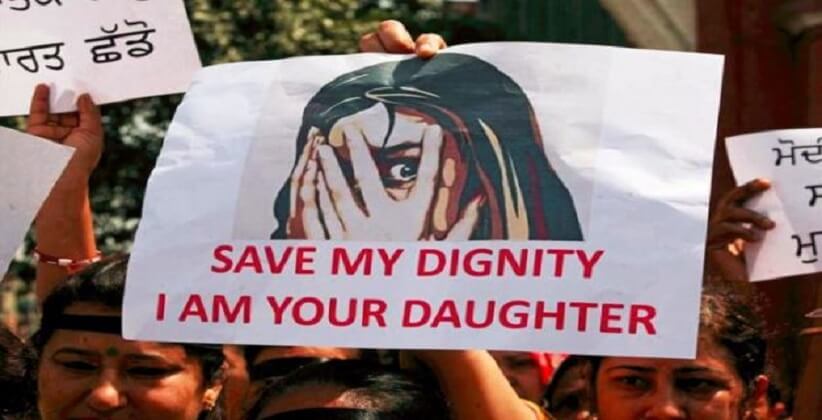 The Bill will replace the Criminal Law (Amendment) Ordinance which was promulgated on April 21st, 2018 following the gruesome rape and murder of the minor girl in kathua in Jammu and Kashmir, and rape of another woman at unnao in Uttar Pradesh.

Although the Bill was supported by most of the members and was passed by a voice vote. But some in the opposition objected for adopting the ordinance route to enact the law.

Minister of State for Home Kiren Rijiju said the law was aimed at providing safety to minor girls below 16 or 12 years of age, because in the existing Indian Penal Code, 1860 there is no such provision providing punishment for the gang rape of minor girls.

The Bill extends the minimum punishment in cases of rape of women from rigorous imprisonment of seven years to 10 years, extendable to life imprisonment.

Moreover, in case of rape of a girl under 16 years, the minimum punishment has been increased from 10 to 20 years, extendable to imprisonment for rest of life, which means jail term till the convict's "natural life".

Stringent punishment for rape of a girl under 12 years has been provided with the minimum jail term being 20 years which may go up to life in prison or death sentence.

There will be no provision for the anticipatory bail for a person accused of rape or gang rape of a girl under 16 years of age.