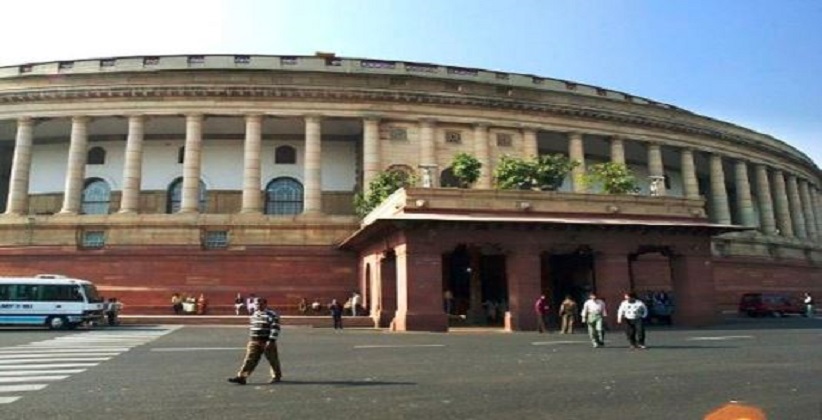 The Lok Sabha on December 20, 2018, passed the Consumer Protection Bill, 2018, for strengthening the rights of consumers and providing a mechanism for redressal of their complaints regarding defects in goods and deficiency in services.

The Bill which will replace the Consumer Protection Act, 1986, will now go to the Rajya Sabha for passage.

Replying to a brief debate on the bill, Consumer Affairs Minister Ram Vilas Paswan said the legislation had not been amended since last three decades and needed changes for strengthening the rights of the consumers.

The Bill, among other things, proposes setting up of the Consumer Disputes Redressal Commission and forums at the District, State and National levels for adjudicating consumer complaints.

It will have the power to set up a Central Consumer Protection Authority to promote, protect and enforce consumer rights as a class.

Tathagata Satpathy (BJD) said the Bill gives excess power to the bureaucracy and should have sunset provisions under which the Bill can come to Parliament for amendments.

He said the Bill had provisions that were against federal structure.

Seeking to assuage the member's concern, Pawan said the Bill had no such provision and instead will strengthen the structure and benefit the consumers.