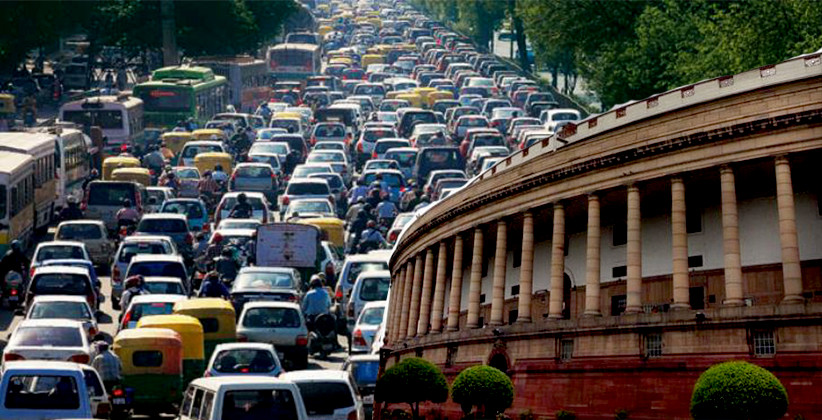 Speaker Om Birla declared the Bill passed based on a voice vote in the house.

The Bill was introduced in the Lok Sabha on July 15, 2019, by the Minister for Road Transport and Highways, Mr. Nitin Gadkari.

In April 2017, the Bill was passed by the Lok Sabha, however, it did not get clearance from the upper house and got lapsed with the dissolution of 16th Lok Sabha.

The notable changes proposed by the Bill are as follows.