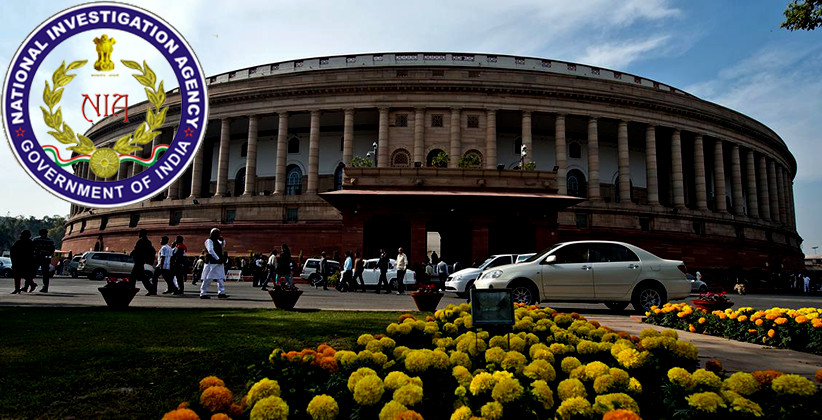 The Bill was introduced by the Minister for Home Affairs, Mr. Amit Shah, on July 8, 2019.

Addition of new offences in Schedule

The NIA has powers to investigate the offences listed in the Schedule of the NIA Act, which presently includes offences under Acts such as Unlawful Activities (Prevention) Act, 1967, Atomic Energy Act, 1962, Anti-Hijacking Act, 1982, etc.

The Bill proposes to allow the NIA to investigate the following offences, in addition:-

The Bill seeks to give powers to NIA to investigate scheduled offences committed outside, subject to international treaties and domestic laws of other countries.

The Central Government can direct the NIA to investigate such offences as if they were committed in India. The Special Court at New Delhi will have jurisdiction to try these cases.

The Bill seeks to amend Section 11 of the Act to enable Central Government to designate Sessions Courts as Special Courts for the trial of scheduled offences. The Central Government is required to consult the Chief Justice of the High Court in this regard.