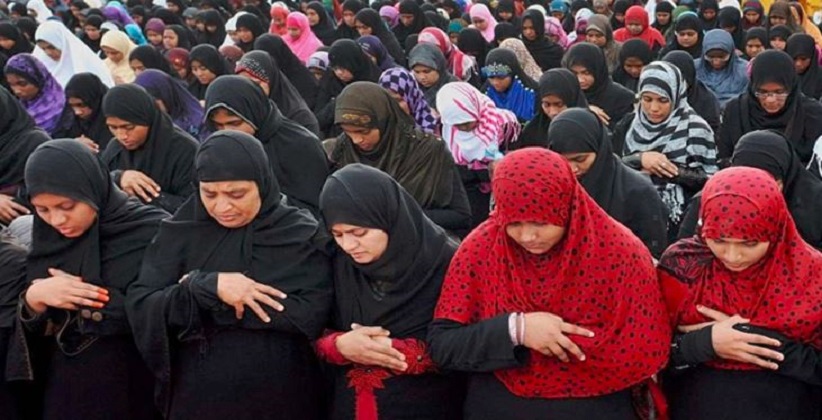 After a heated debate on December 27, 2018, the Lok Sabha passed The Muslim Women (Protection of Rights on Marriage) Bill, 2018(Triple Talaq Bill).

Earlier on September 19th, 2018, the Union Cabinet approved an ordinance making triple talaq, the centuries-old practice of instant divorce by men a punishable offence. After the Ordinance lapsed, the Union Cabinet re-introduced it in the form of a Bill.

Section 3 of the Bill makes any pronouncement of Talaq by a Muslim husband upon his wife by words, either spoken or written or in electronic form or in any other manner whatsoever, void and illegal. Section 4 prescribes punishment for such an act i.e., an imprisonment that could go up to three years, as well as a fine.

As per Section 7, the offence of Triple Talaq is a cognizable one, if information relating to the offence is given by the married woman (against whom Talaq has been declared), or any person related to her by blood or marriage.  The offence may be compoundable at the instance of the married woman.

The Muslim Women (Protection of Rights on Marriage) Bill, 2017 was passed in the Lok Sabha in December last year. However, the government failed to pass the Bill in the Rajya Sabha as the opposition parties expressed reservations over criminal provisions in the draft law.